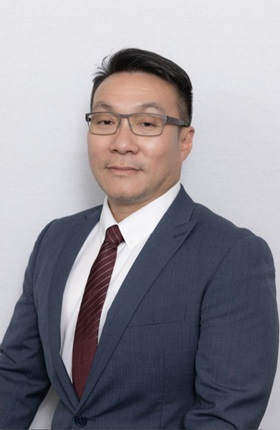 In 2006, he developed a new paradigm – modified global flash multifocal electroretinogram (mfERG) –for early glaucoma diagnosis. This new method has over 90% of sensitivity and specificity for differentiating eyes with glaucoma from normal eyes. This special measurement has been proved to detect the glaucomatous changes at least 4 years before detected by the current clinical tests.

Over the same period, he used the mfERG to investigate the myopia eye. The central inner retinal activities obtained using a specific multifocal ERG measurement is significantly correlated with later myopia progression in children. It is a potential reference for juvenile myopia development.

Recently, he also worked on the area of the environmental influence in myopia progression. It is a new area to explore the mechanism of myopia development. Moreover, he also focuses on the treatment of eye diseases using Lycium Barbarum (LB) which is a commonly used TCM. One of his studies showed that a 12-month LB treatment was able to preserve vision and retinal structure in Retinitis Pigmentosa (RP) patients.

Fellow of The American Academy of Optometry (AAO) (2002 – present)