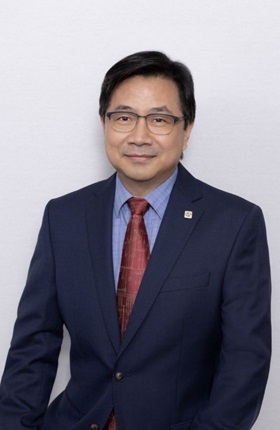 Prof. Bin Lin received his PhD degree in visual neuroscience from The University of Sydney in 2002. After graduation, Prof. Lin moved to the United States and received postdoctoral training at Harvard Medical School and Howard Hughes Medical Institute (HHMI), associated with the laboratory of Professor Richard Masland, and was promoted to Instructor a few years later. In the fall of 2009, Prof. Lin moved to Hong Kong and took an Assistant Professor position at The University of Hong Kong. He joined the School of Optometry of The Hong Kong Polytechnic University as an Associate Professor in 2016 and promoted to a Professor in 2022.