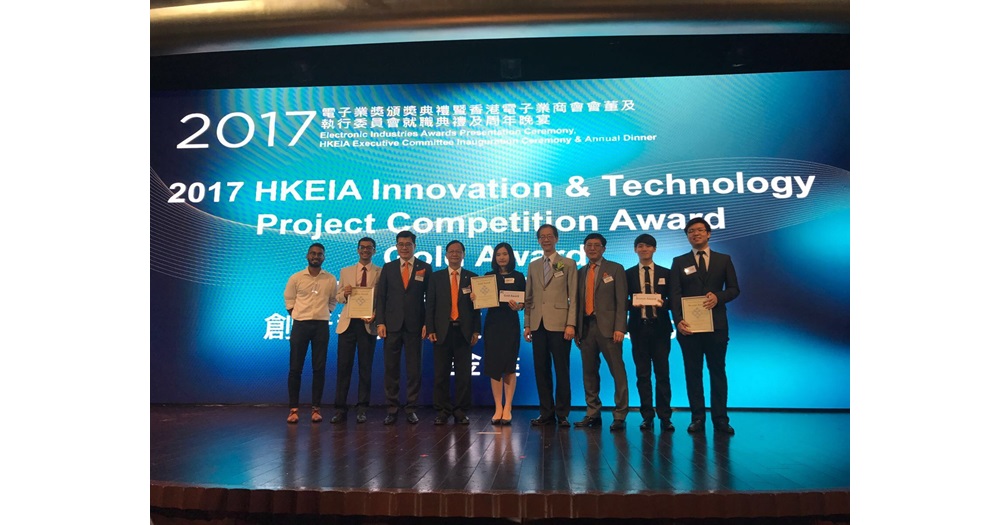 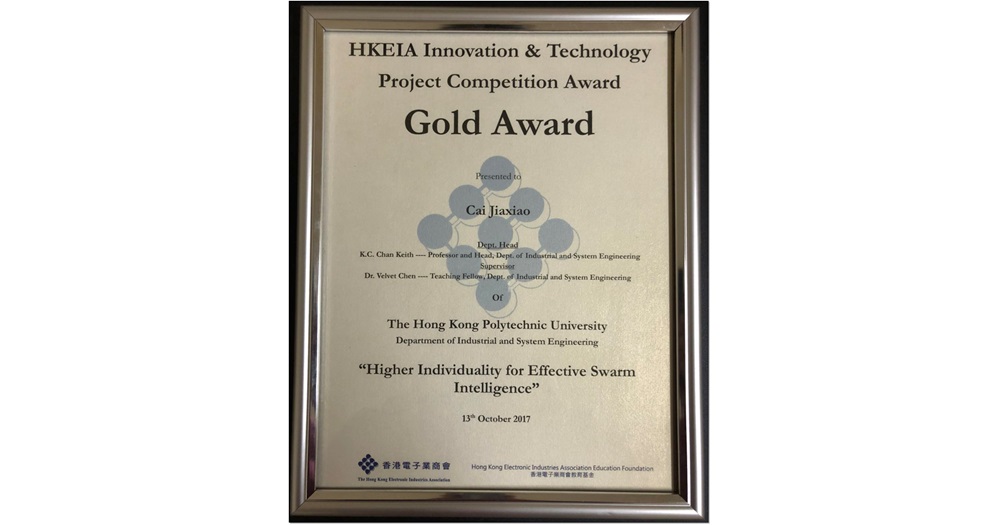 The HKEIA Innovation & Technology Project Competition for Students of Electronic Engineering or Related Engineering Fields is an annual event organized by the HKEIA, and is open to all final year undergraduates who are studying in a tertiary institution in Hong Kong, with their individual or group project in an area of engineering. It aims to recognize and reward students with outstanding projects which demonstrate excellence in technology and innovation. The competition received considerable amount of applicants of more than 30 projects in this year.

The project, “Higher Individuality for Effective Swarm Intelligence” is supervised by Dr. Velvet Chen (ISE) and supported by scientific officer Mr. Sam Lam (ISE). It aims to develop a new methodology for robotic swarm intelligence, which is a field studying the collective robots of simple rules and local interactions.

The project proposed a novel concept, swarm individuality, to overcome the conventional low cost–effective approach of increasing the number of swarm and obtain higher system flexibility and re-configurability. A target following technique using computer vision was developed and a novel path planning algorithm, directional A* algorithm was proposed. With an aim to explore the possibility to apply swarm robot in service sector, the system has been tested with a self–developed swarm robot target following system, the Auto–Cart (a new supermarket service system). 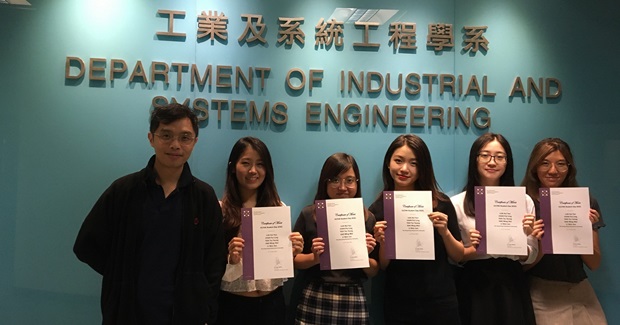 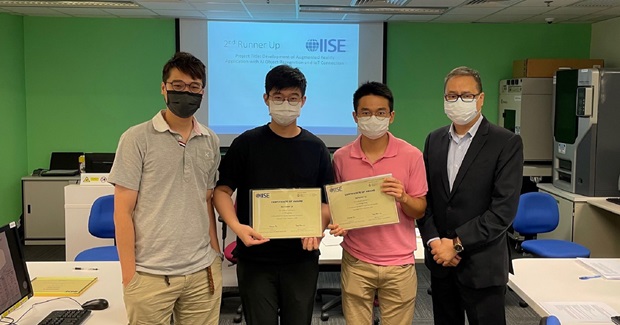 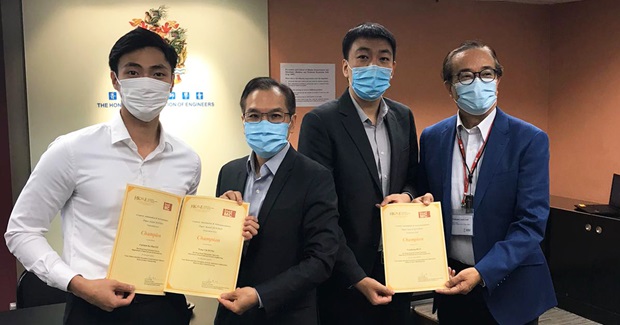