It  is  a  requirement  of  The  Hong  Kong  Polytechnic  University  that  all research/teaching  projects  involving  human  subjects  must  be  reviewed  for  ethical appropriateness.  The  IRB  or  its  delegates  must  determine  that  the  benefits  of the proposed research/teaching project outweigh the risks involved before permitting any experiment  or  study  (including  survey,  interview,  or  questionnaire  type  of investigation) to proceed. 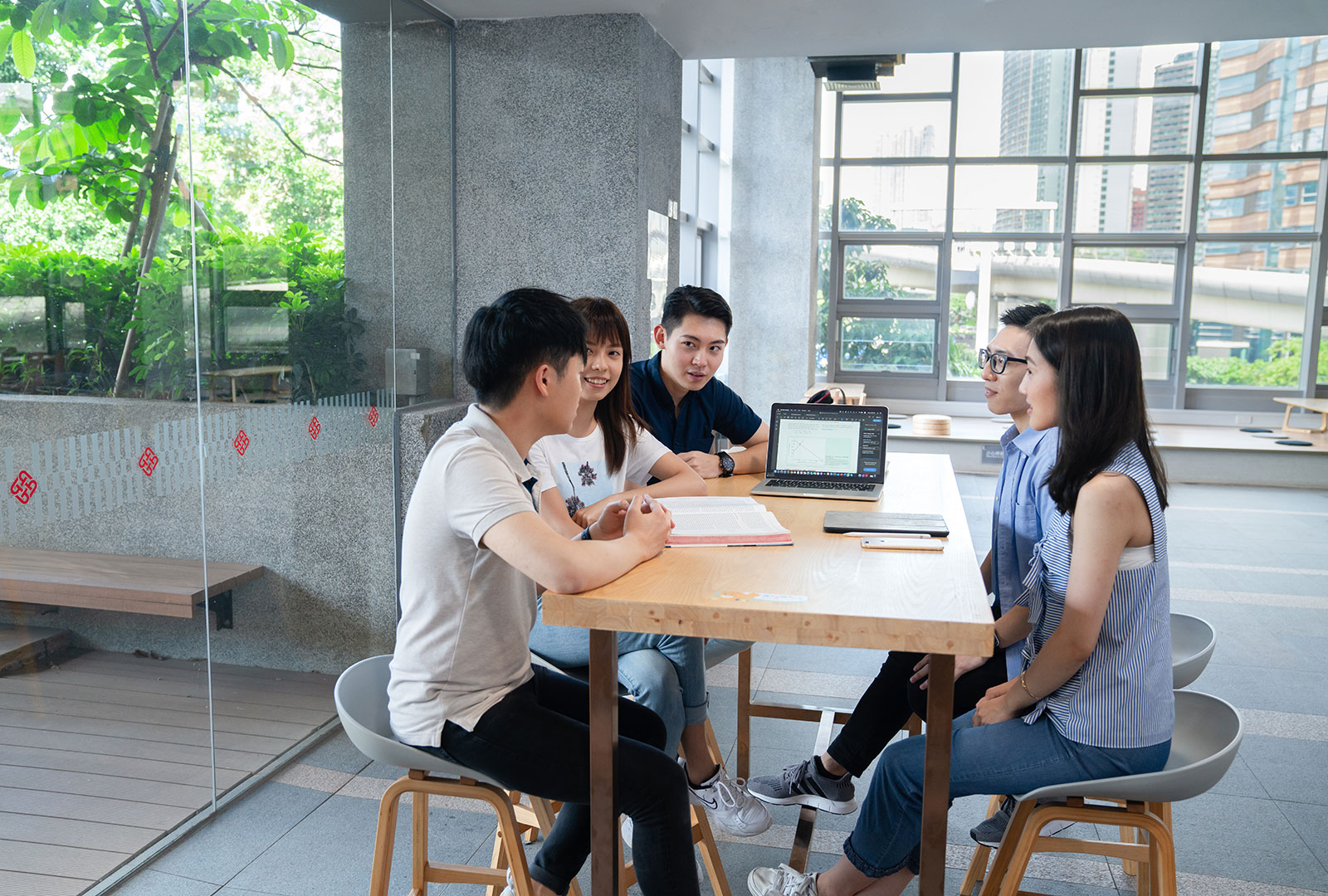 Applications from non-academic departments and applications involving genetic work will be considered by the IRB Chair.

Applications not involving genetic work from academic departments will be considered by the DRC Chair concerned. 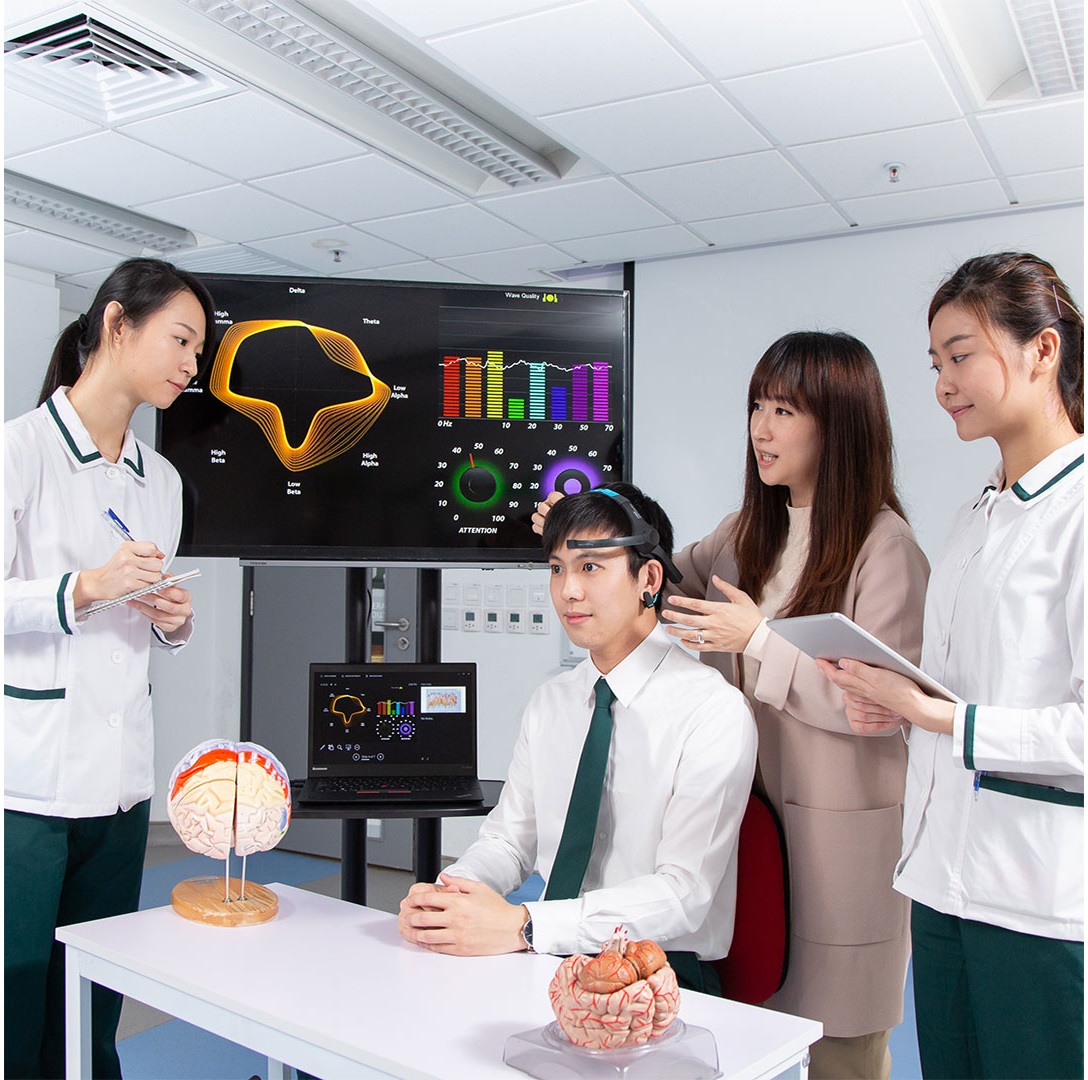 Applications will undergo either one of the following types of review by the IRB depending on the risk level involved:

A  proposal  will  be  reviewed  by  at  least  two  IRB  members  who  have knowledge in clinical studies. Based on the comment of the IRB members, the  IRB  Chairman  will  make  final  decision  if  ethics  approval  should  be granted to the proposal.

A proposal will be reviewed by IRB in a meeting. The relevant PI will be invited to the meeting to present his/her proposal and answer queries from the PolyU IRB. Based on all the information gathered, the IRB will make final decision if ethics approval should be granted to the proposal.

* The “Checklist for Clinical Research” can help you classify if a study is clinical or non-clinical.