FAST scholars ranked among top 2% of scientists in the world 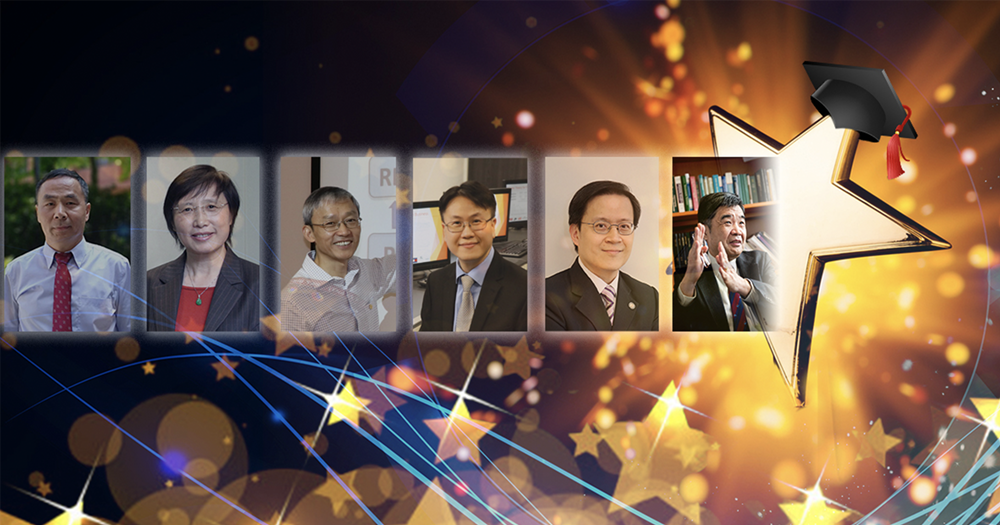 Over 20 FAST scholars out of 163 PolyU scientists have been ranked among the world's top 2% top most-cited scientists. The scholars were named in the "Updated science-wide author databases of standardised citation indicators" compiled by Stanford University. A research team, led by Professor John Ioannidis, created the database of more than 100,000 top scientists across the world on the basis of standardised citation indicators. They were grouped into 22 subject fields and 176 sub-fields using the indicators. The indicators included information on citations, an individual's scientific research output, co-authorship and a composite indicator for career-long citation impact up to the end of 2019. PolyU has 20 scientists who are ranked among the top 50 scholars in the world in their respective fields, the highest number among universities in Hong Kong.

Warmest congratulations to the below FAST scholars who have been ranked among the top 2% scientists in the world in their respective fields: