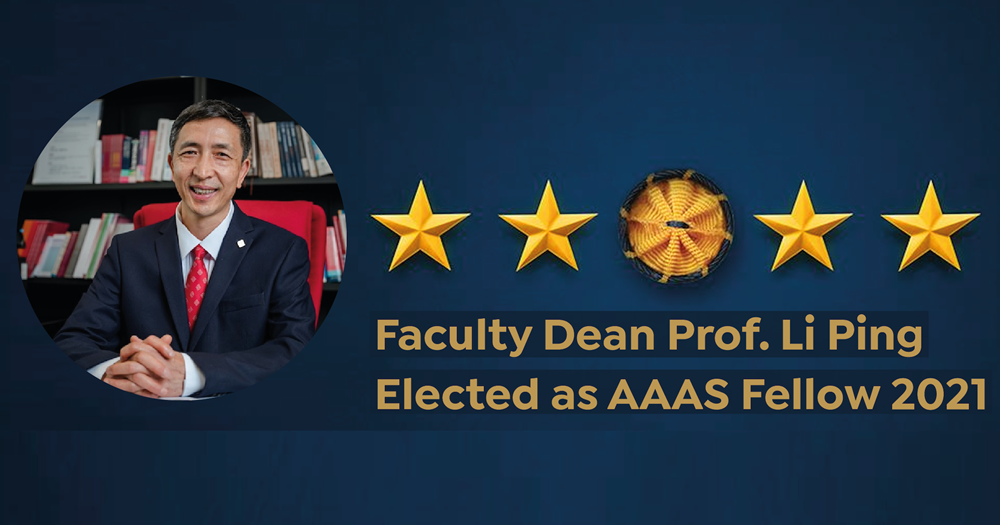 Prof. Li Ping, Chair Professor of Neurolinguistics and Bilingual Studies and Dean of Faculty of Humanities, has been elected by the Council of the American Association for the Advancement of Science (AAAS) as an AAAS Fellow. The Council elects members whose “efforts on behalf of the advancement of science, or its applications, are scientifically or socially distinguished” each year. Prof. Li is honoured for his distinguished contributions to the cognitive neuroscience and computational modeling of bilingualism and the bilingual brain.

The AAAS is the world’s largest general scientific society and publisher of the Science family of journals. Its mission is to “advance science and serve society.” AAAS Fellows are among the most distinct honours within the scientific community. The 2021 class of AAAS Fellows includes 564 scientists, engineers, and innovators from around the world spanning scientific disciplines.