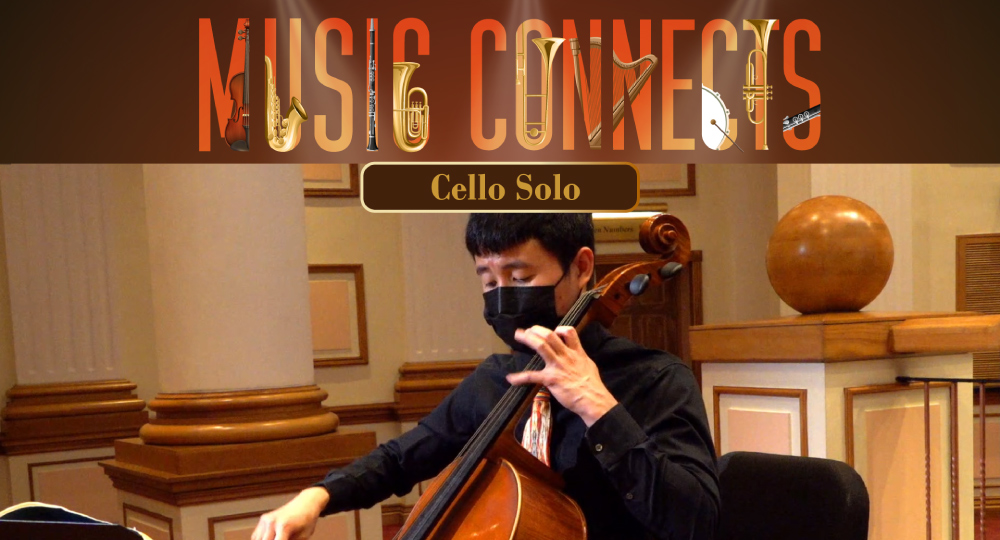 A feature of music from what is loosely referred to as “the Baroque era” is the growing importance of the bass line and the emergence of stronger-toned bass instruments. These included the cello, for which Johann Sebastian Bach (1685-1750) composed six solo suites. The Cello Suite No 1 in G major, BWV1007 opens with a Prelude. With its gracefully arching arpeggios in the first part and expanding and contracting melodic line in the second, this is one of the best-known movements in the Suites. The following movements are an Allemande, which is an easily flowing dance said to have originated in Germany around the middle of the 16th century, a Courante which is altogether more lively and was described in an early French treatise on dancing as having "jumping movements and a great variety of figures according to the dancer's ability and fancy", and a solemn Sarabande. The final movement is a Gigue.