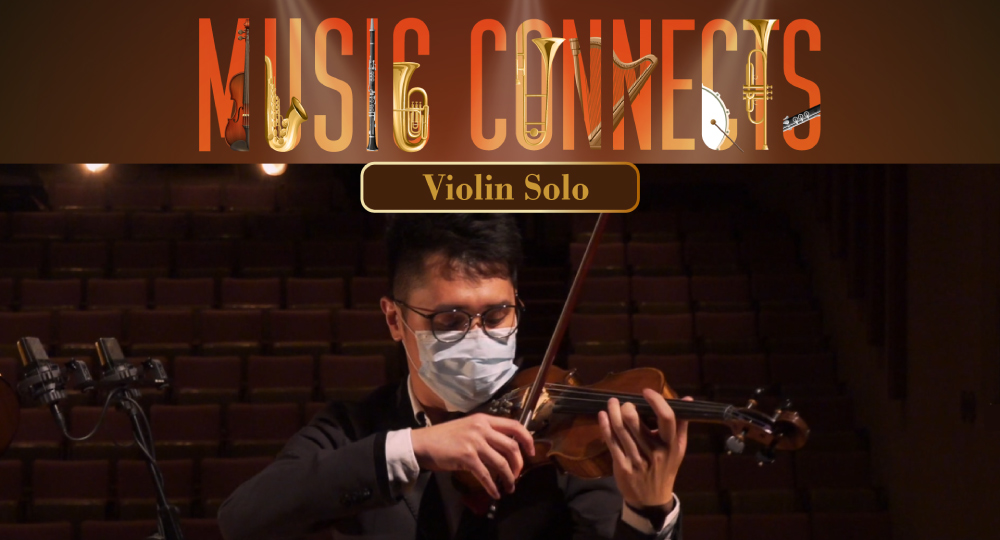 Wolfgang Amadeus Mozart (1756-1791) was the son of a pioneering violin teacher who wrote the first ever tutor for the instrument.  Naturally, the young Wolfgang learnt the violin, but wrote very little solo music for it.  In the mid-1770s, however, he did write five concertos for it, and the Violin Concerto No 3 in G major, K 216 is dated 12 September 1775.  The deeply lyrical second movement (Adagio) was the first part of the Concerto to be performed, when it was played between the acts of a play staged in Salzburg during 1777.  The movement is built around the gorgeously lyrical, soaring melody given out by the violin at the very start.