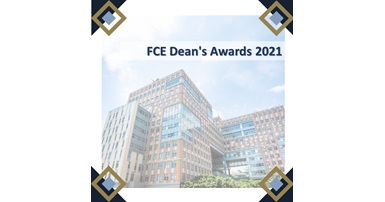 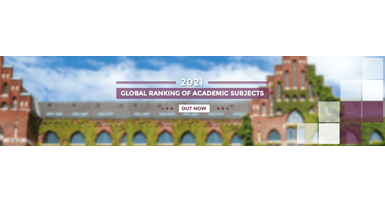 In the Global Ranking of Academic Subjects (GRAS) 2021 released by ShanghaiRanking, PolyU was listed as the 5th best in the world in Civil Engineering, confirming once again our global excellence in education and research in the discipline. ShanghaiRanking has published the world university ranking by academic subjects since 2009 and the GRAS was first published in 2017, which is regarded as one of the most influential and widely observed university rankings. It uses a range of objective academic indicators and third-party data to measure top world universities’ performance in respective subjects, including research output, research influence, international collaboration, research quality, and international academic awards.  The GRAS has analyzed the universities that have published a certain number of publications during 2015 – 2019.   The full version of GRAS 2021 and its methodology can be found at here. 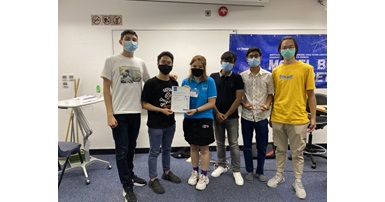 Congratulations to the team “Bridge The Gap” for obtaining the 1st runner-up in the Model Building Competition 2021 organized by Institution of Civil Engineers (ICE) Hong Kong Association Graduates and Students Division. Participants were required to build a model made of balsa wood within a given time limit, which was tested by applying loads on the bridge fixing a wind tunnel machine. Students were able to apply their technical knowledge and creativity into practical use. The team consists of five CEE international students: ANWER Kamran, PUA Lance Edric Lou, RIFKY Ahamed Azem, STANLEY Ignasius and YATAROV Rassul. 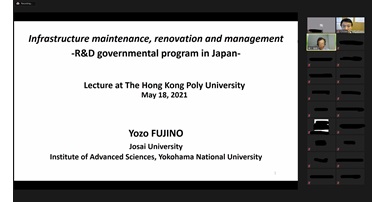 Prof. Yozo Fujino was invited to deliver a seminar on “Infrastructure maintenance, renovation and management - R&D governmental program in Japan” to CEE research personnel and alumni on 18 May 2021. Prof. Fujino shared inspiring visions of research in Civil Engineering and introduced the latest research and development programme in Japan’s infrastructure. 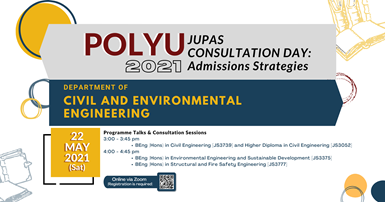 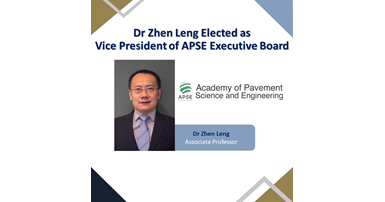 The Board of Governors of Academy of Pavement Science and Engineering (APSE) announced on 7 May 2021 that Dr Zhen Leng, Associate Professor of CEE, had been elected as the Vice President of the 2021-2023 Executive Board, who will move as the President in the next term. The election results were based on voting by all academic members of APSE around the world.  APSE is a leading international community of academics involved in teaching and research related to pavement science and engineering, which has close connections with universities around the world and a strong influence within the field of pavement engineering (www.pavements.academy). 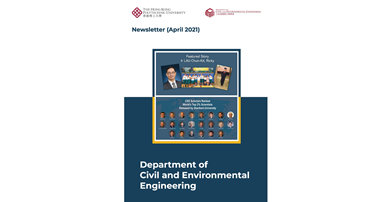 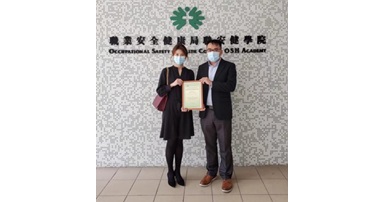 Congratulations to two CEE students for receiving Best Project Award from Occupational Safety and Health Council (OSHC) on 19 April 2021. They are Dr Tiantian Chen (PhD) with her dissertation titled “Safety of professional drivers in Hong Kong” and Mr Chau Ka-ho (BSc in EOSH) with his FYP titled “Safety effect of visual & audio distraction on taxi drivers”. Their project advisors were Dr Tony Sze. 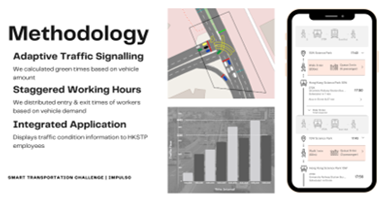 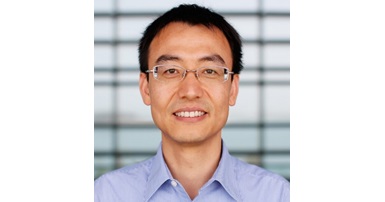