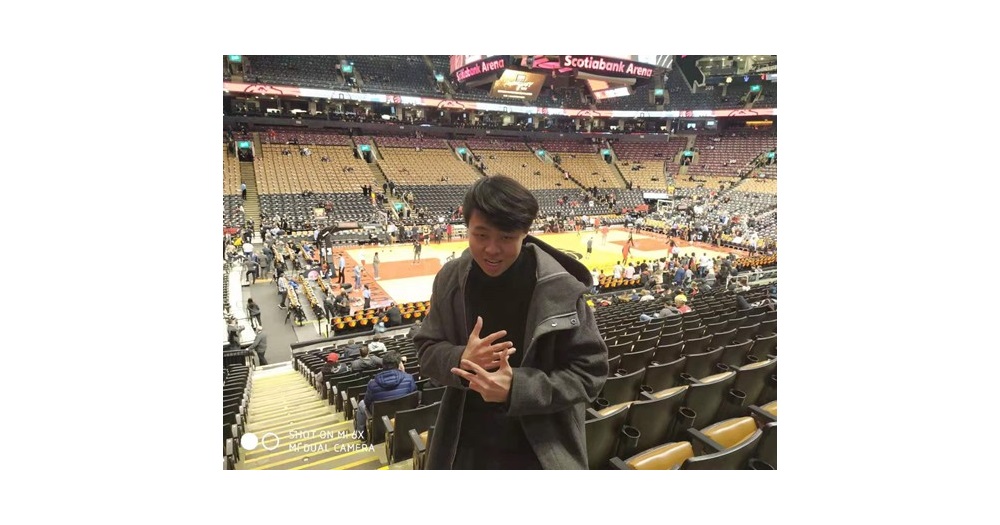 "It is my first time living in North America. These four months of exchange have taught me how to adapt to and embrace the various living environment. It is also an effective rehearsal for me if I plan to study or work in North America in the future.

During the McGill University study (McGill), I spent a very tough period getting used to the course content and making up the knowledge gap. Since I registered a graduate-level course and it was desperate at the beginning, I kept pushing myself, and it turned out that all the efforts were worth it! Meanwhile, it is always great to meet friends from the class, and they are surprisingly nice and enthusiastic. They helped me a lot to get myself involved in McGill’s studying life. We are still keeping in touch with each other after I return home.

Some of my friends are year 4 or graduate students. They shared with me their working experience in Canada and recommended some excellent companies in North America. I learned some potential career directions, which helped me to make a reasonable decision in the future.

In this exchange, I had a chance to explore a different society, life pace and routine. I became more extroverted and familiarized with their communication habits and wordings. Since I lived in Montreal, a French zone in Canada, I could taste both European and North American culture. I went to several church ceremonies, which were divine and impressive. Meanwhile, the music festival show was marvelous and intriguing, which gave me a significant relaxation. Most excitingly, I watched many sports matches that I might not see in Asia, such as ice hockey, American football and NBA.

This experience journey is unexpectedly fruitful and enjoyable. I feel delighted that I grew and equipped myself well there."