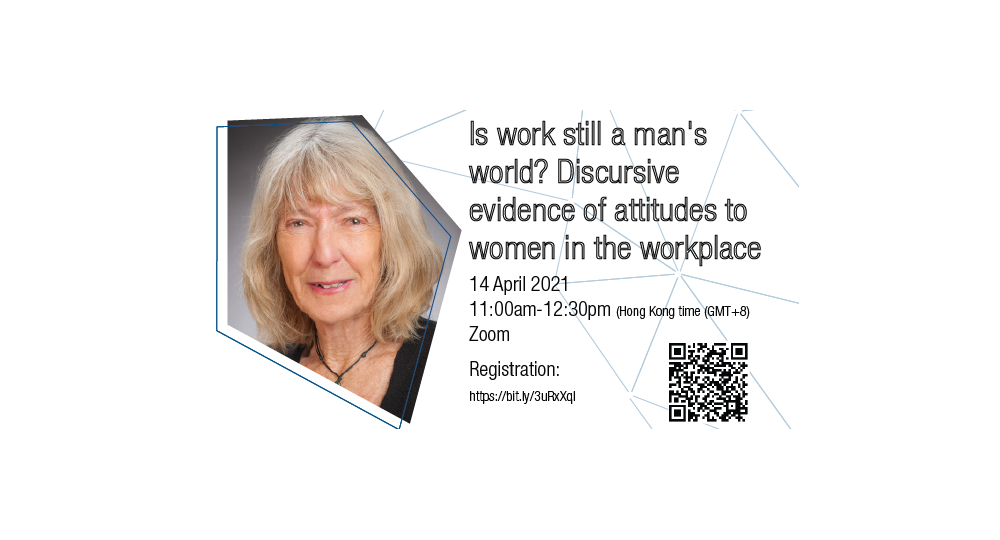 Abstract The roles available for working women have steadily expanded in many countries, and government leadership positions have increasingly been secured by women. Nevertheless, women still typically find themselves constrained by gender ideologies, ‘the gender order’ (Connell 1987), based on outmoded stereotypes. New Zealand is perhaps an interesting example. Nearly thirty years ago, feminist sociologists described New Zealand as a ‘gendered culture’, a culture in which ‘the structures of masculinity and femininity are central to the formation of society as a whole’ (James and Saville-Smith 1989: 6-7). Women and men are more effectively trapped in gender roles in New Zealand than in other countries, they claimed. Drawing on the Language in the Workplace database, this paper analyses evidence for how the gender order continues to influence workplace interaction in New Zealand. Some small indications of positive change are identified in the conclusion. About the speaker Janet Holmes is Emeritus Professor of Linguistics and Associate Director of the Language in the Workplace Project (LWP) at Victoria University of Wellington. She has published on workplace discourse, language and gender, and many topics within pragmatics and discourse analysis, including intercultural communication. She is a Fellow of the Royal Society of New Zealand. With the LWP research team, she is currently investigating the problem of managing microaggression in workplace interaction, and issues of “belonging” in New Zealand workplaces. With Nick Wilson, she is working on the 6th edition of the Routledge Introduction to Sociolinguistics. 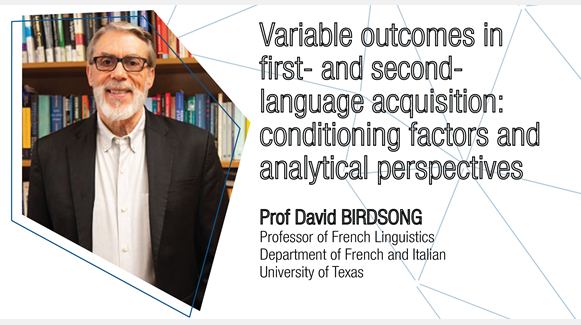 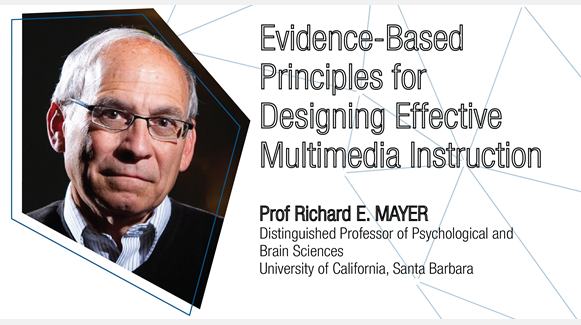 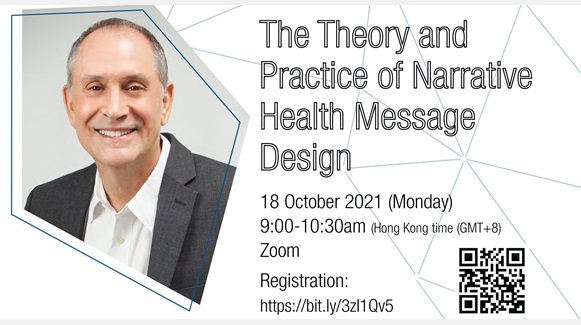 Distinguished Lectures in Humanities: The Theory and Practice of Narrative Health Message Design 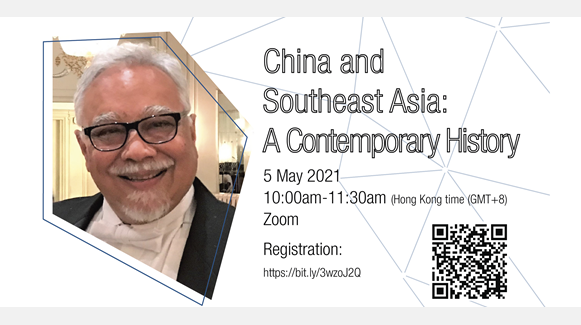 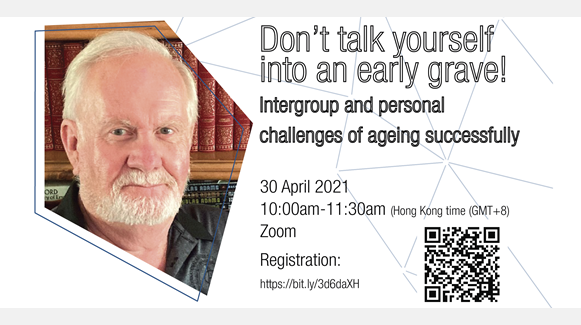 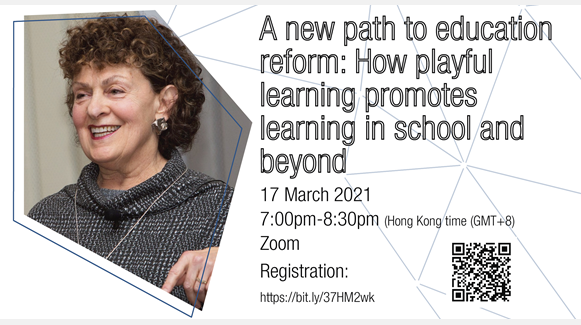 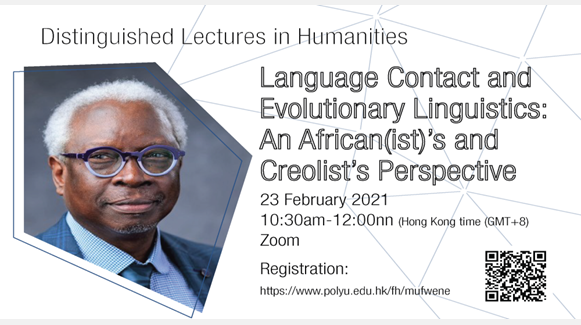