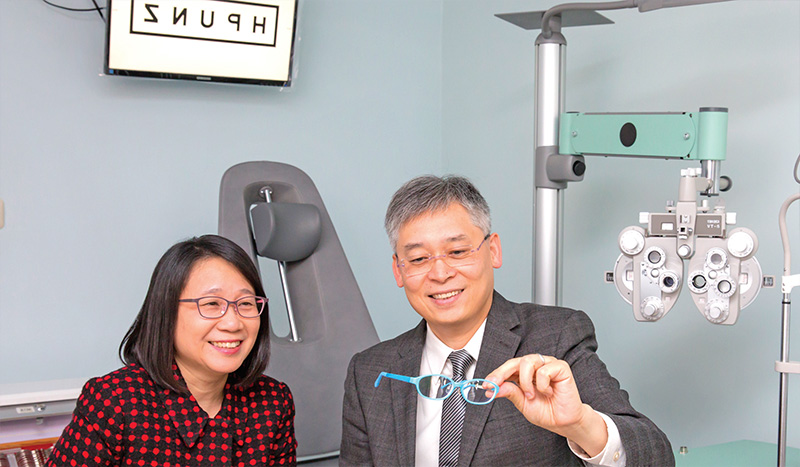 Apart from Hong Kong, the technology is highly relevant to many Asian regions, such as Singapore, Taiwan, and the Chinese mainland, where the prevalence of myopia is higher than anywhere in the world, and it has also been patented in Australia, the US, and various European countries. The technology also opens up new opportunities for treating other refractive errors, such as hyperopia (farsightedness), which affects around a quarter of the global population. The team’s ongoing efforts mean that future generations could look forward to growing up with unimpaired vision.