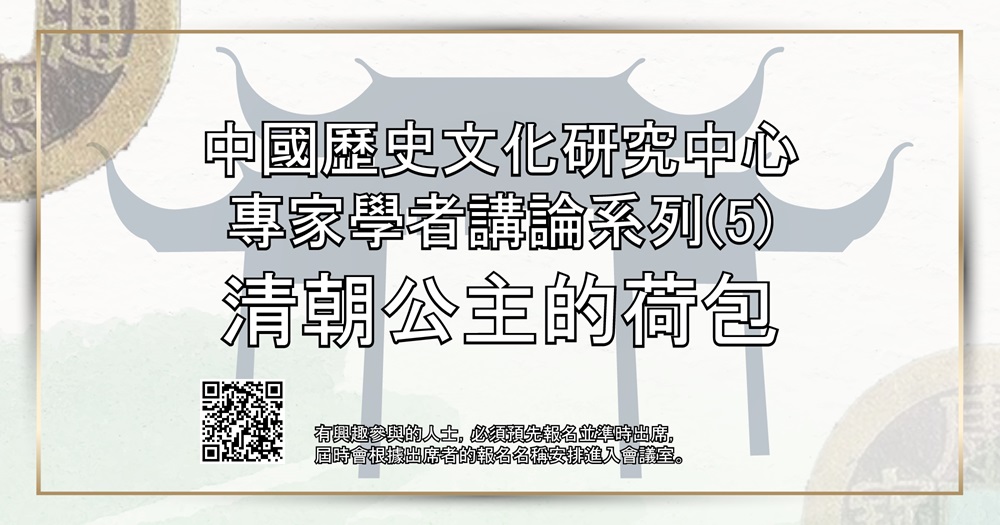 During the Qing period (1644–1911), the property right of Women who married Manchu imperial family members were protected by Qing laws, but not the one of Manchu imperial princesses. Those Qing imperial princesses did not own full ownership of their property, only occupancy, use, and income rights, but not act of disposition. Their offspring did not have rights to inherit the estate from their mothers. This lecture draws on Qing sources in Manchu, Mongol, and Chinese and focuses on the human dowry of the Qing imperial princesses who married Mongol princes to explore the ownership of their property and how their property were used, managed, and transferred. In the end, this paper will show how the expenditure on patronage of Tibetan Buddhism played an important role in the Qing policies toward the Mongols.

Wei-chieh Tsai received his PhD of Central Eurasian Studies from Indiana University in 2017 and is currently Assistant Professor of History at Shenzhen University. He is a socio-cultural historian of early modern Central Eurasia focusing on the relations between Inner Asia and China. His research field encompasses the topics of empire, ethnicity, migration, and law. He is also the author of From Marco Polo to George Macartney: Inner Asia and China since the Mongol Epoch (New Taipei: Gūsa Press, 2020) and the co-translator of the Chinese version of China Marches West written by Peter C. Perdue (with Pin-chen Yeh and Wen-kai Lin, New Taipei: Acropolis Press, 2021).