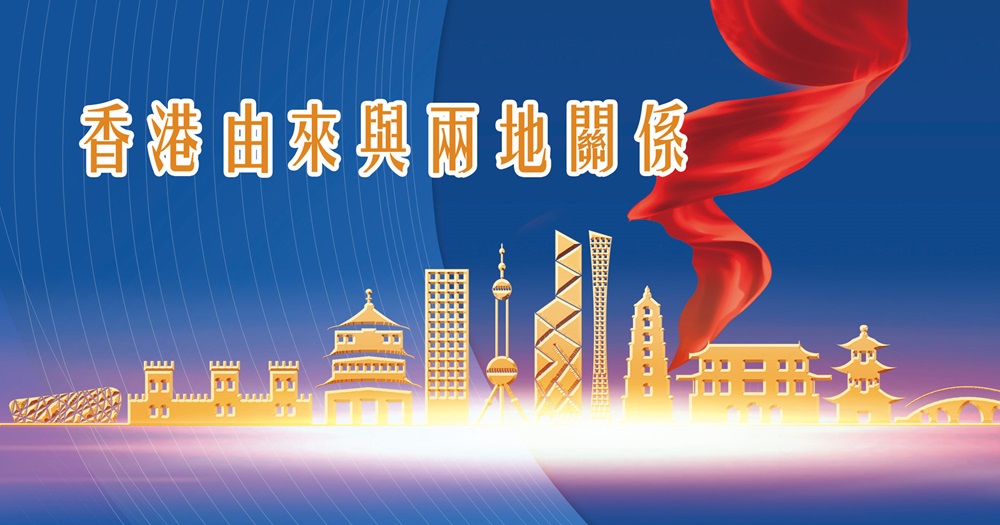 Professor Liu Shuyong is an expert in Hong Kong history, a researcher at the Institute of Modern History of the Chinese Academy of Social Sciences, a senior research fellow at the Hong Kong and South China Historical Research Programme of Lingnan University and an affairs consultant of the Hong Kong Chronicles Institute.