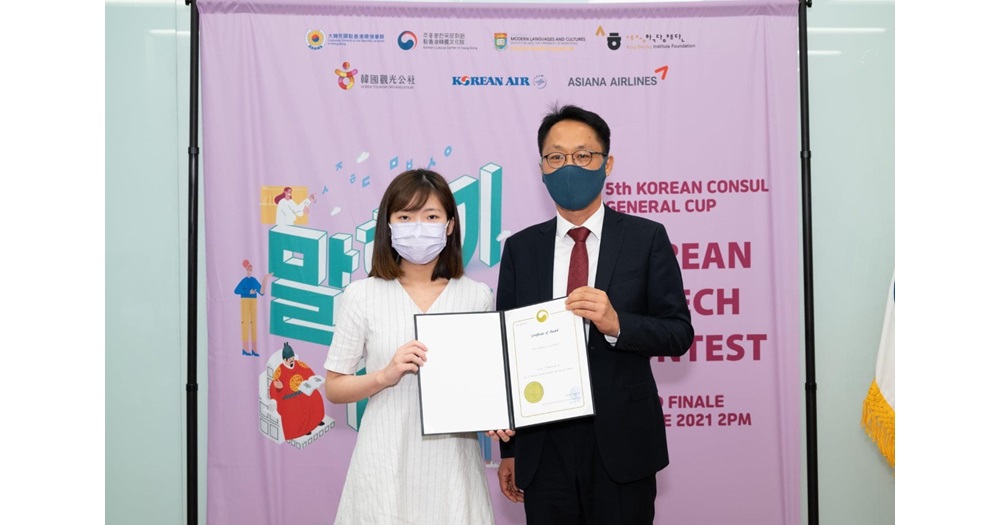 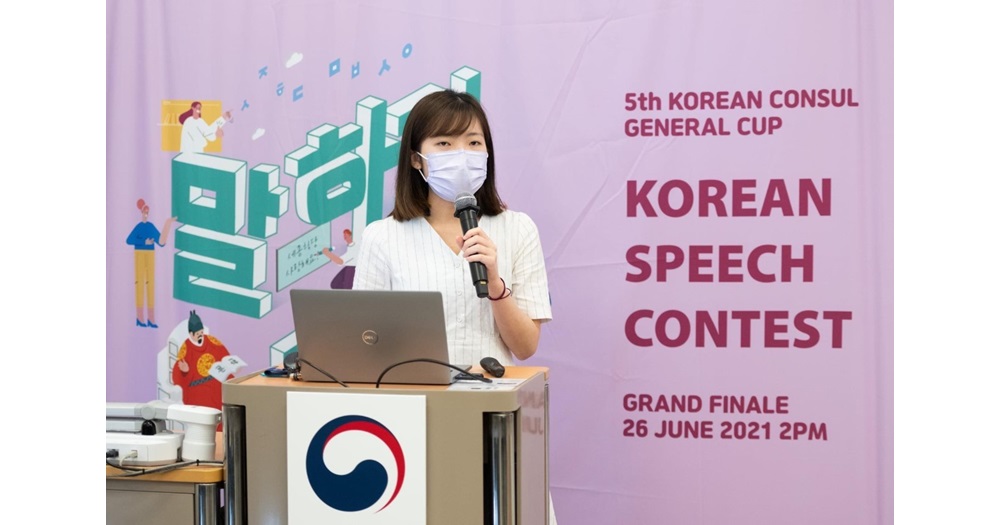 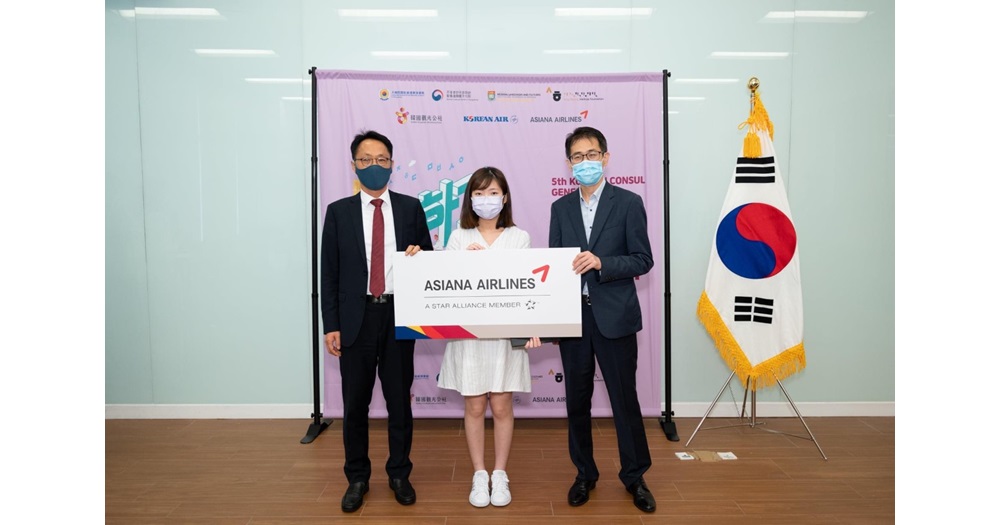 The prestigious contest is held and sponsored annually by the Korean Cultural Center and the Consulate General of the Republic of Korea in Hong Kong. Among the 15 finalists, Ms. Lau stood out as one of the two second place winners of the competition. It is worth noting that Ms. Lau is one of a couple of finalists who have learned Korean in a relatively short period of time, given that she only completed the introductory course of the Minor in Korean programme last semester.

A big round of applause to the diligent student for the hard work and efforts that she has put into mastering the language, and also CBS’ native-speaking Korean teachers Dr. Kim Sun-A, Dr. Han Hae Min and Ms. Sim Sin Ae who have provided the student with detailed guidance and feedback.