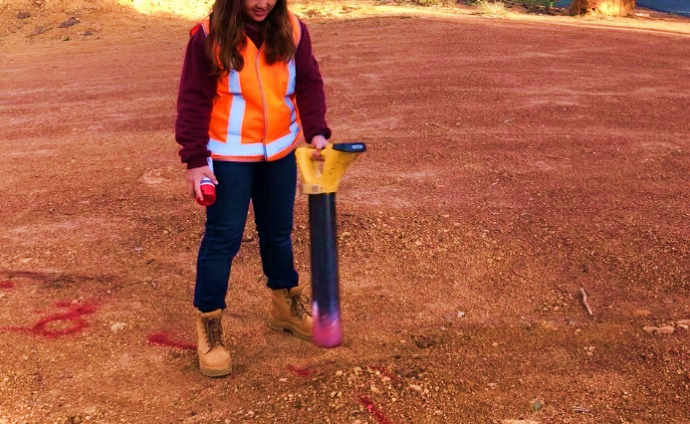 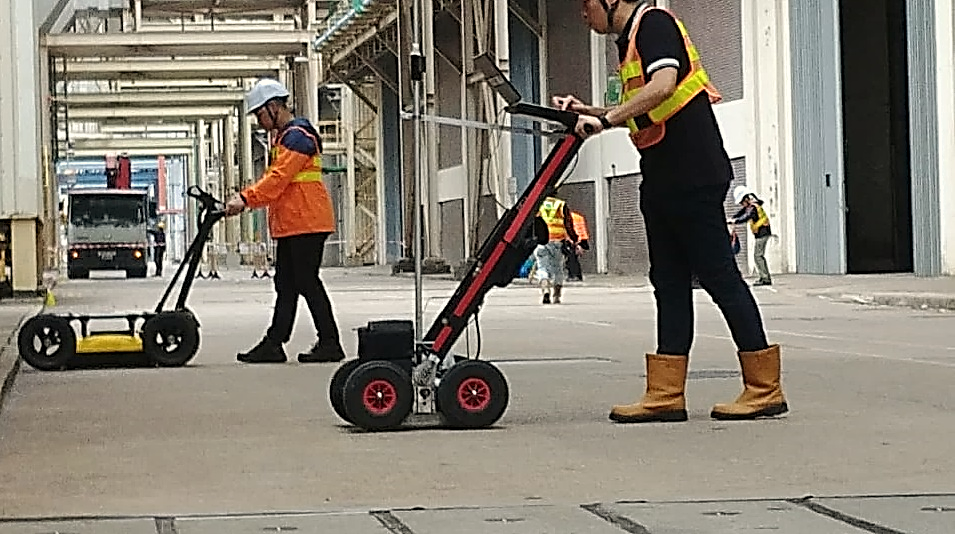 Underground pipe burst? Pipe leak? How often are these problems heard in the spiderweb underground in Hong Kong?

The project represents an effort of knowledge transfer from basic/applied research to practical use in Hong Kong and elsewhere. LSGI will take the lead in this project and will conduct rounds of consultation, reaching consensus of the specifications for procurement by the Government and various utility stakeholders. By the end of the project, six NDTSID approaches will become accreditable by Hong Kong Accreditation Services under the Hong Kong Laboratory Accreditation Scheme (HOKLAS) of the Government, the first attempt and showcase to the world. It is believed that the deliverables will benchmark the expected and practically viable standards of the NDTSID technologies in underground utility sector.