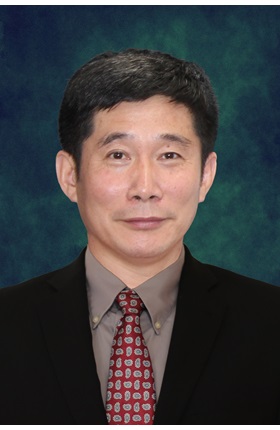 Dr. Jianli Chen is a Strategic Hiring Scheme (SHS) professor in the Department of Land Surveying and Geo-Informatics, The Hong Kong Polytechnic University. Before moving to Hong Kong, he had spent 28 years of his productive and rewarding academic career at the Center for Space Research, University of Texas at Austin. Dr Jianli Chen is a world renowned expert in space geodesy and its applications in Earth sciences. He has been working on topics related to global climate change and geophysical applications of space geodetic techniques, including satellite gravimetry, satellite altimetry, and other geodetic measurements for nearly 30 years. He has been extensively involved in data processing, results validation, and geophysical interpretation of the Gravity Recovery and Climate Experiment (GRACE) satellite gravimetry mission, and is a leading science team member of both the GRACE and GRACE Follow-On missions. He is a fellow of the International Association of Geodesy, and has severed as the chair of the IERS Special Bureau for Hydrology since 2004, and co-chair/chair of the IAG Commission 3.3 (Earth Rotation and Geophysical Fluids) since 2012. A crowning distinction of his decorative career was the prestigious 2005 Presidential Early Career Awards for Scientists and Engineers (PECASE), the highest honor bestowed by the United States government on early career scientists and engineers (he was the first PECASE awardee in the related science field).