We are pleased to announce that the 2018 Annual School and Conference of the International Transportation Economics Association, ITEA, will be held in Hong Kong, June 25-29. We believe that Hong Kong is an ideal place to discuss and think about transportation because transportation is such an important part of the city. For instance, a 42 km bridge-and-tunnel system is currently under construction that will connect Hong Kong with Macau and the city of Zhuhai. Hong Kong’s metro system doesn’t require subsidies but rather generates profits. Hong Kong airport is the world number one airport in terms of international air cargo. And, Hong Kong is close to Mainland China, which is expected to overtake the US and become the largest domestic air passenger market in the world in less than 10 years. The high-speed rail system in China is already bigger than all high-speed rail systems outside China together and will be doubled in the future. Finally, the Chinese government has launched the so-called Belt-and-Road initiative with a fund of 40 billion USD to develop the Silk Road Economic Belt and 21st Century Maritime Silk Road. The objective of this initiative is to promote economic co-operation among countries along the proposed Belt and Road routes covering Asia, Africa and Europe. All these examples illustrate the role of transport for Hong Kong and the region as a whole.

The conference and school will be hosted by the Department of Logistics and Maritime Studies at the Faculty of Business of The Hong Kong Polytechnic University. The two and a half-day School is held on June 25-27, just before the Conference. Its aim is to provide young researchers, graduate students and policy analysts a high quality introduction to academic research on transport economics, including many recent advances in the field. The School’s program consists of a series of lectures and tutorials; all faculty are among the most prominent researchers in the field.

The aim of the Conference is to promote scientific excellence in the field of transport economics and to provide a forum for scientific exchange. Research presented at the Conference covers both theory and empirical work, and it includes all transport modes. Specific topics of interest include, but are not limited to transport pricing and investment, competition policy, transport decisions under uncertainty, agglomeration effects, valuation of intangibles, privatization, the economics of new transport technologies, sharing economics, the political economy of transport decisions, the Belt-and-Road initiative of the Chinese government, etc. 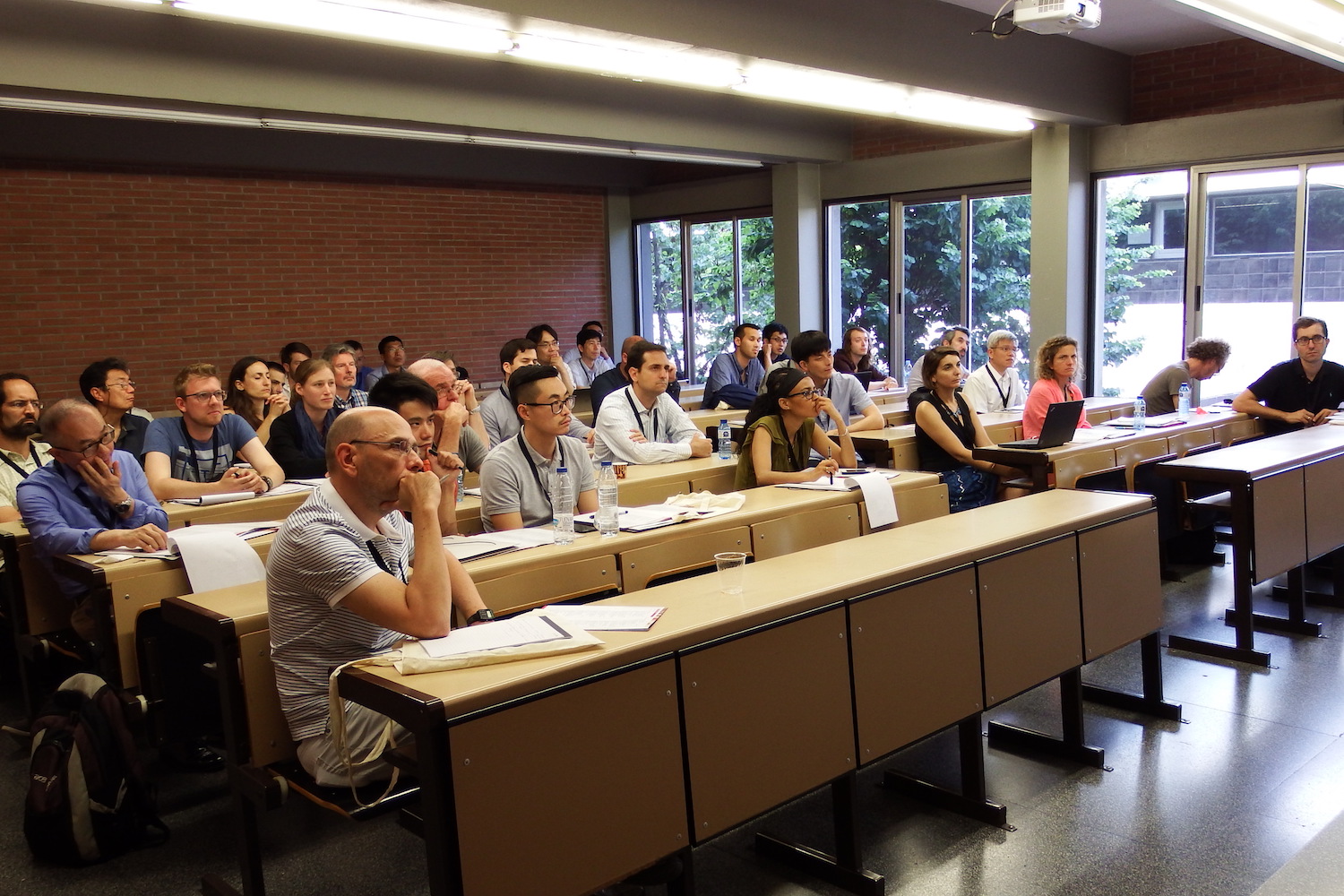 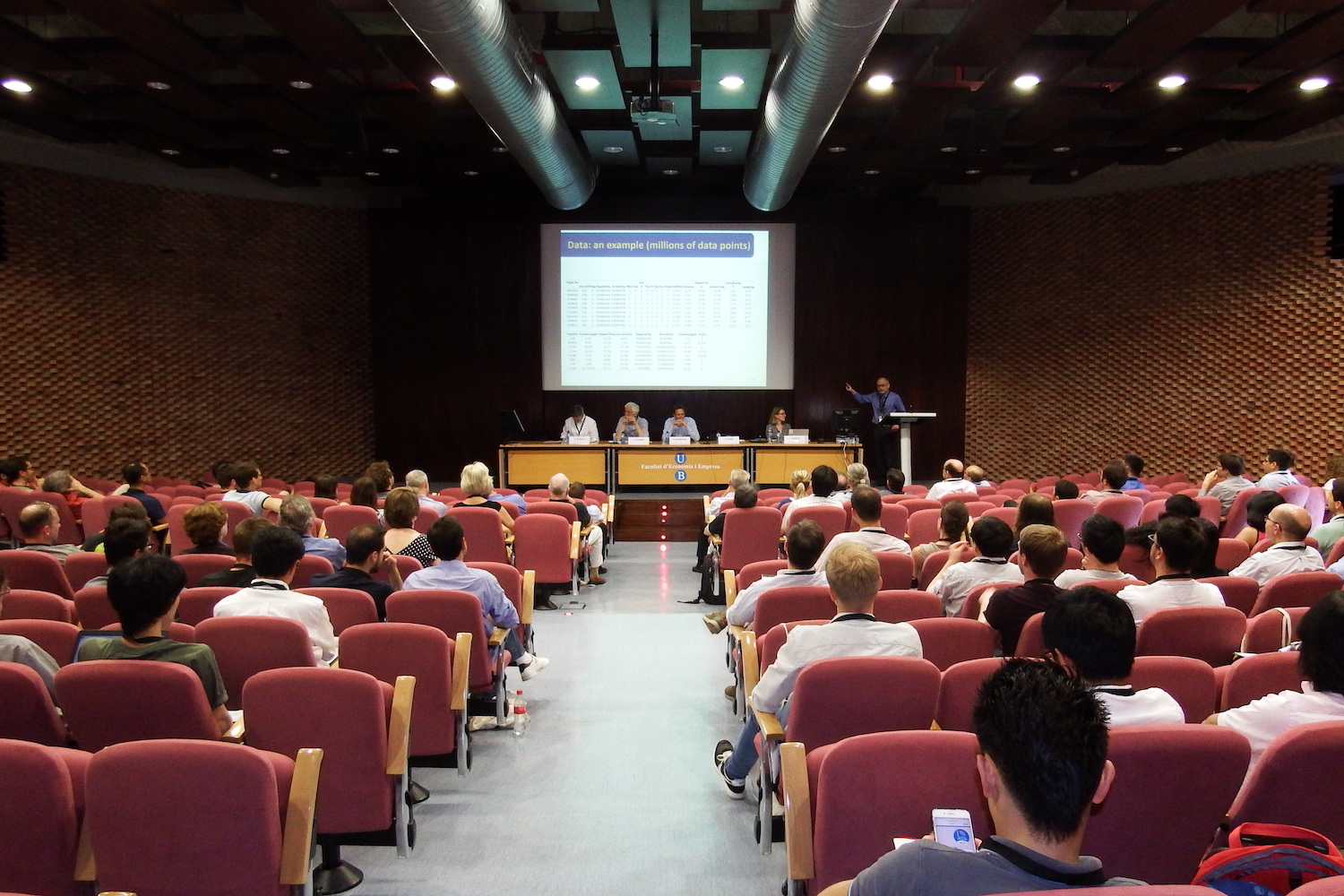 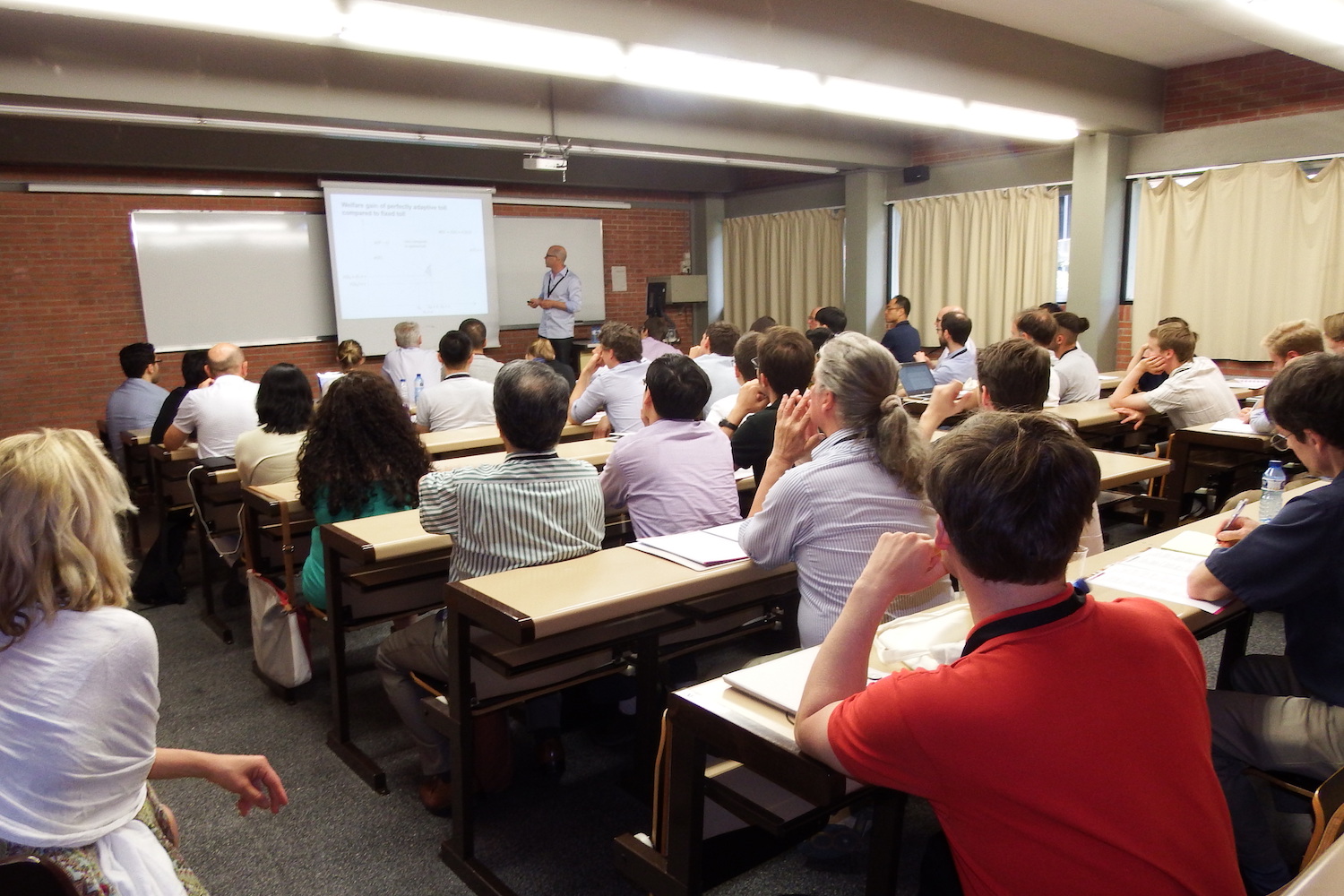 The call for papers and important dates will be published in the beginning of next year, 2018. More details will soon be available on the conference website: www.lms.polyu.edu.hk/itea2018. If you have any question regarding the school or the conference, please do not hesitate to contact us at itea.2018@polyu.edu.hk. Please check the ITEA website http://iteaweb.org/ for more information.

PolyU is located at the centre of the city, it is easily accessible by various means of public transport.

Take City Flyers Route A21 to Hung Hom MTR Station, get off at the stop at the entrance/exit of the Tunnel on the Kowloon side. A footbridge at Hung Hom Station Exit A1 leads you to the campus.

Pick-up and drop-off at the entrance on Cheong Wan Road.

Feel free to reach out to us via our social profiles