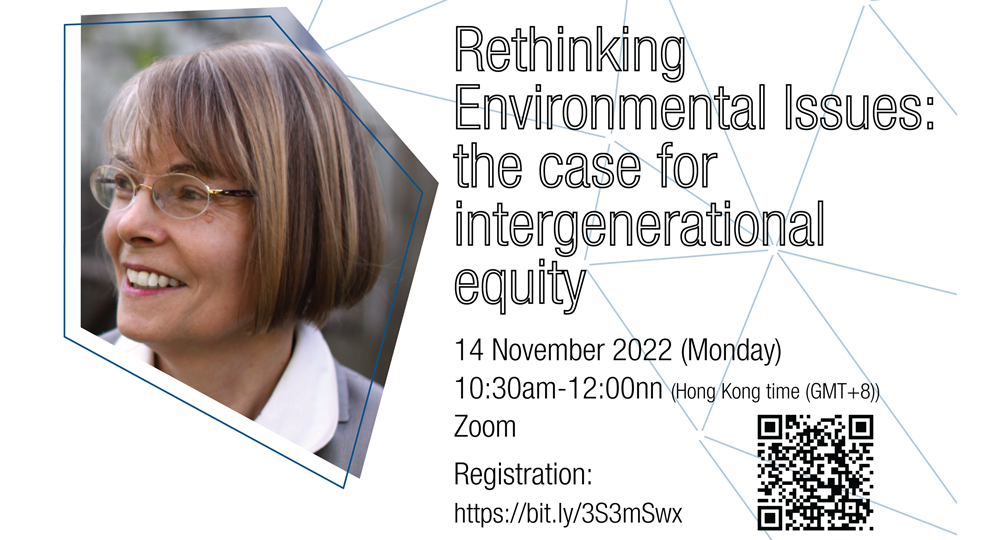 As a recent New York Times editorial proclaimed, "The Global Order Isn't Working.  It's Time for Something Different."  To teach environmental history and environmental ethics is to reacquaint ourselves with the facts that we need to try to build, while there is still time, a new cooperative order that understands this: simple fact: that other people and other countries are quite literally "the air we breathe." Moreover, all who claim to be ethical persons must take seriously the notion of inter-generational equity and try to act upon it.  This notion should, in theory, come more easily to countries whose traditions have built upon classical/ Confucian learning, for those traditions say that the most important marker of human behavior is working toward common ends (qun 群) while "learning what is enough" (zhi zu  知足). Put another way, many resources within the Chinese tradition may strengthen our resolve to act more constructively in less short-sighted ways.

Prof. Michael Nylan (戴梅可) generally writes in three disciplines: the early empires in China, philosophy, and art and archaeology.  Her current projects include a reconstruction of a Han-era Documents classic (submitted to press; under review); a general-interest study of the "Four Fathers of History" (Herodotus, Thucydides, Sima Qian, and Ban Gu), which is nearly done, and a study of the politics of the common good in early China tentatively entitled The Air We Breathe.  Recent published books include Chang'an 26 BCE: an Augustan age in China, with substantive comparisons to  the Roma empire; The Chinese Pleasure Book; and translations of Yang Xiong's Fayan and The Art of War. 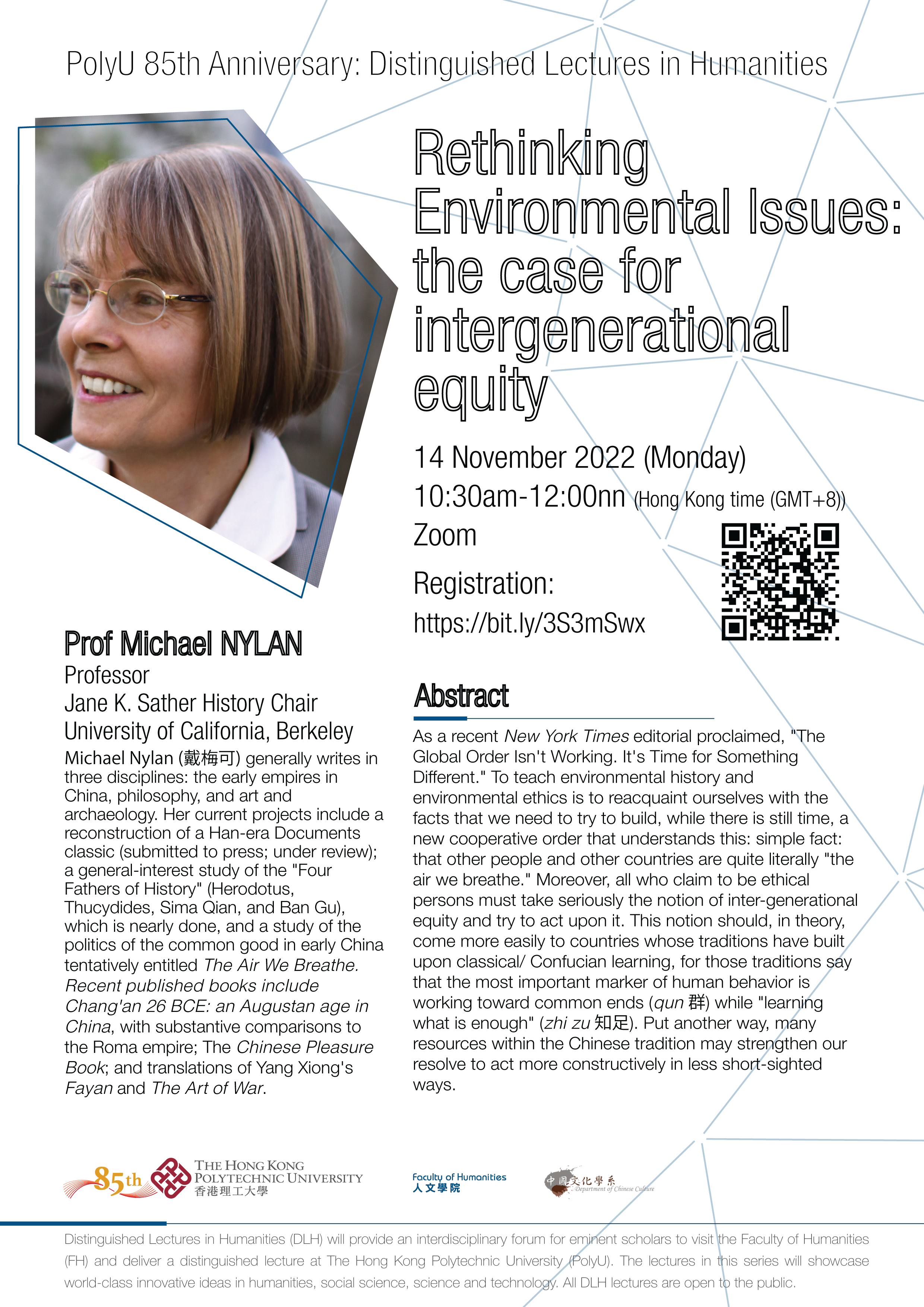