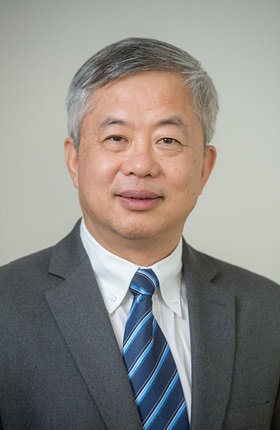 Prof. Chen has been the Editor-in-Chief for IEEE Transactions on Multimedia from January 2014 to December 2016. He has also served as the Editor-in-Chief for IEEE Transactions on Circuits and Systems for Video Technology from January 2006 to December 2009. He has been an Editor for several other major IEEE Transactions and Journals, including the Proceedings of IEEE, IEEE Journal of Selected Areas in Communications, and IEEE Journal of Emerging and Selected Topics in Circuits and Systems. He has served as Conference Chair for several major IEEE, ACM and SPIE conferences related to multimedia video communications and signal processing. His research has been supported by NSF, DARPA, Air Force, NASA, Whitaker Foundation, Microsoft, Intel, Kodak, Huawei, and Technicolor.