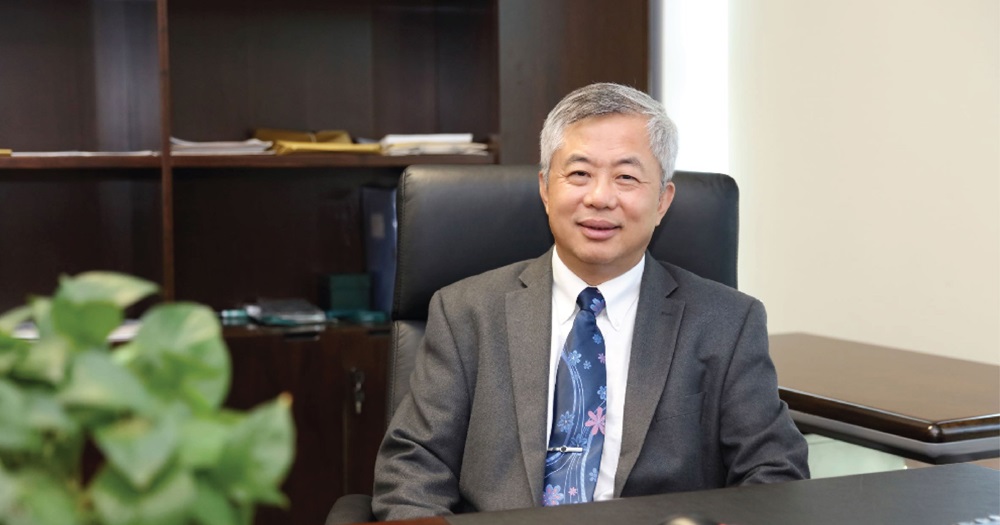 We are delighted and proud to announce that Prof. CHEN Changwen, Chair Professor of Visual Computing, has recently been appointed as Associate Editor-in-Chief (EiC) of IEEE Transactions on Biometrics, Behavior, and Identity Science (T-BIOM). Prof. Chen is the only editor from Hong Kong in T-BIOM.

Prof. Chen joined COMP in 2021 as Chair Professor of Visual Computing. His research expands a broad range of topics in multimedia communication, Internet of Video Things,  multimedia systems, image/video processing, machine learning, and multimedia signal processing. Prof. Chen has been the Editor-in-Chief for IEEE Transactions on Multimedia from January 2014 to December 2016. He has also served as the Editor-in-Chief for IEEE Transactions on Circuits and Systems for Video Technology from January 2006 to December 2009. He has been an Editor for several other major IEEE Transactions and Journals, including the Proceedings of IEEE, IEEE Journal of Selected Areas in Communications, and IEEE Journal of Journal on Emerging and Selected Topics in Circuits and Systems. He has served as Conference Chair for several major IEEE, ACM and SPIE conferences related to multimedia video communications and signal processing.

T-BIOM publishes original articles on all aspects of biometrics (i.e. recognising people through their physiological or behavioural traits such as face, fingerprint, iris, and signature), including theory, applications, systems, and surveys. Prof. Chen will help EiC in selecting best papers and organising special issues in the newly emerging areas within the scope of T-BIOM.