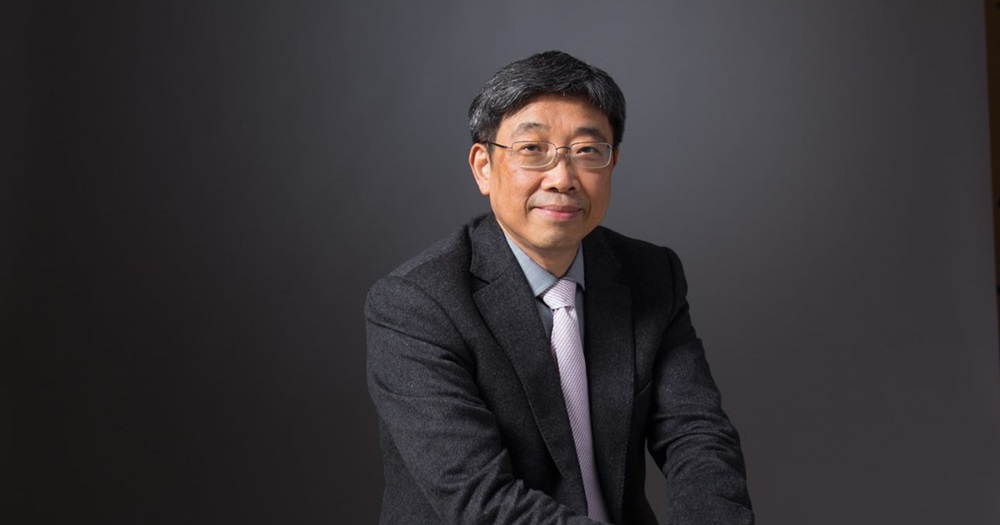 We are proud to announce that Prof. Jiannong Cao, Otto Poon Charitable Foundation Professor in Data Science and Chair Professor of Distributed and Mobile Computing, has recently been named the Fellow of China Computer Federation (CCF), the leading organisation on computing technology and applications in China. With the outstanding achievements and contributions in distributed computing, wireless network and mobile computing and big data analysis, Prof. Cao was elected as one of the nine CCF Fellows this year.

Prof. Cao has joined COMP since 1997. He has published more than 500 papers in major international journals and conference proceedings. He has also directed and participated in over 130 research and development projects. For his exceptional research efforts, Prof. Cao has also been named Fellow of IEEE, Distinguished Member of ACM, and a member of Academia Europaea. His research interests include distributed systems and blockchain, wireless sensing and networking, big data and machine learning, and mobile cloud and edge computing. The honour from CCF further reflects Prof. Cao’s outstanding accomplishments in the field of computer science for the advancement of public benefit.

CCF Fellow Program was initiated in 2008 to recognise those members who have made outstanding achievements in the field of computer science or made exceptional contributions to CCF and have membership for more than five consecutive years. CCF Fellow is the highest level in the membership of CCF and currently, there are 150 CCF fellows, accounting for 0.32% of professional members.

Congratulations to Prof. Cao on attaining this honour!