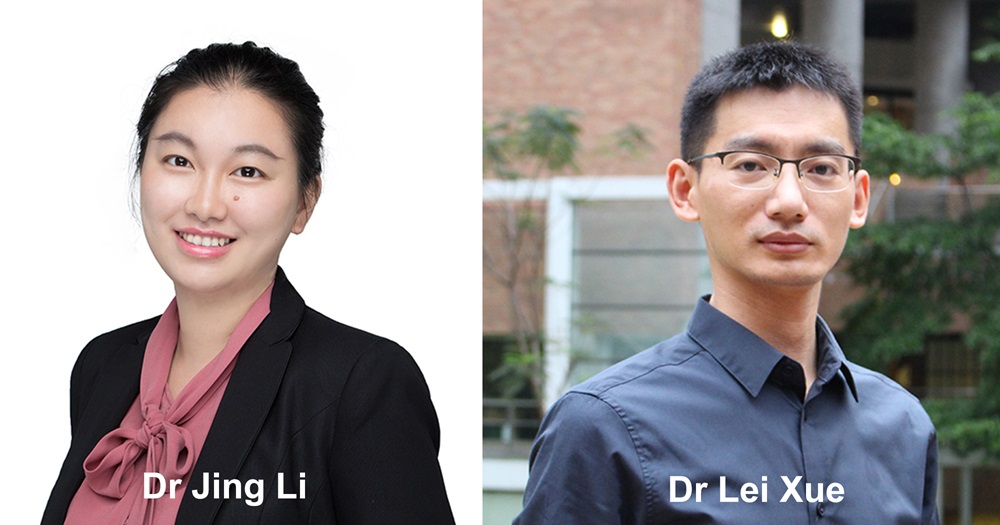 Jointly launched by Tencent and the China Computer Federation (CCF) in 2013, the CCF-Tencent Rhino-Bird Young Faculty Open Research Fund (the Fund) is committed to building a platform for industry-university research cooperation and academic exchanges for young scholars.

A scholar reward program was established to further support scientific research cooperation and the personal development of scholars. We are glad to announce that two COMP scholars recently received awards under the Fund in recognition of their academic excellence during the collaboration and projects with achievements ready for commercialisation.