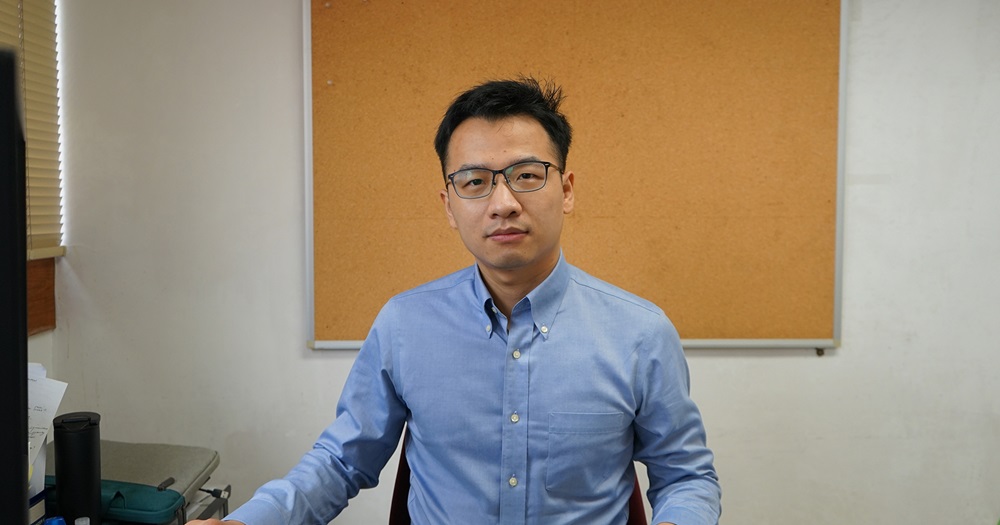 We are pleased to announce that Dr Jieming Shi, Assistant Professor of COMP, together with other five researchers from Nanyang Technological University, National University of Singapore and Hamad Bin Khalifa University received the Best Paper Award at the 47th International Conference on Very Large Data Bases (VLDB) held from 16 – 20 August 2021 with the paper titled “Scaling Attributed Network Embedding to Massive Graphs”.

Given a graph where each node is with a set of attributes, attributed network embedding (ANE) maps each node to a compact vector, which can be used in downstream machine learning tasks. Ideally, the vector should capture the node's affinity to each attribute, which considers not only the node's own attributes but also those of its connected nodes in the graph. It is challenging to obtain high-utility embeddings; scaling effective ANE computation to massive graphs pushes the difficulty of the problem to a whole new level.

In this paper, Dr Shi and his team presented “PANE”, an effective and scalable ANE approach for massive graphs, which achieves state-of-the-art quality, measured by the accuracy of three prediction tasks. In particular, for a large graph with over 59 million nodes, 0.98 billion edges, and 2000 attributes, “PANE” is the only known viable solution that obtains effective embeddings on a single server, within 12 hours. “PANE” obtains superior performance through three main algorithmic designs. First, it formulates the learning objective based on a novel random walk model. Second, “PANE” includes an efficient solver for the objective, to drastically reduce the training cost. Finally, “PANE” utilizes multi-core CPUs through non-trivial parallelization, which achieves scalability while retaining the high quality of the results.