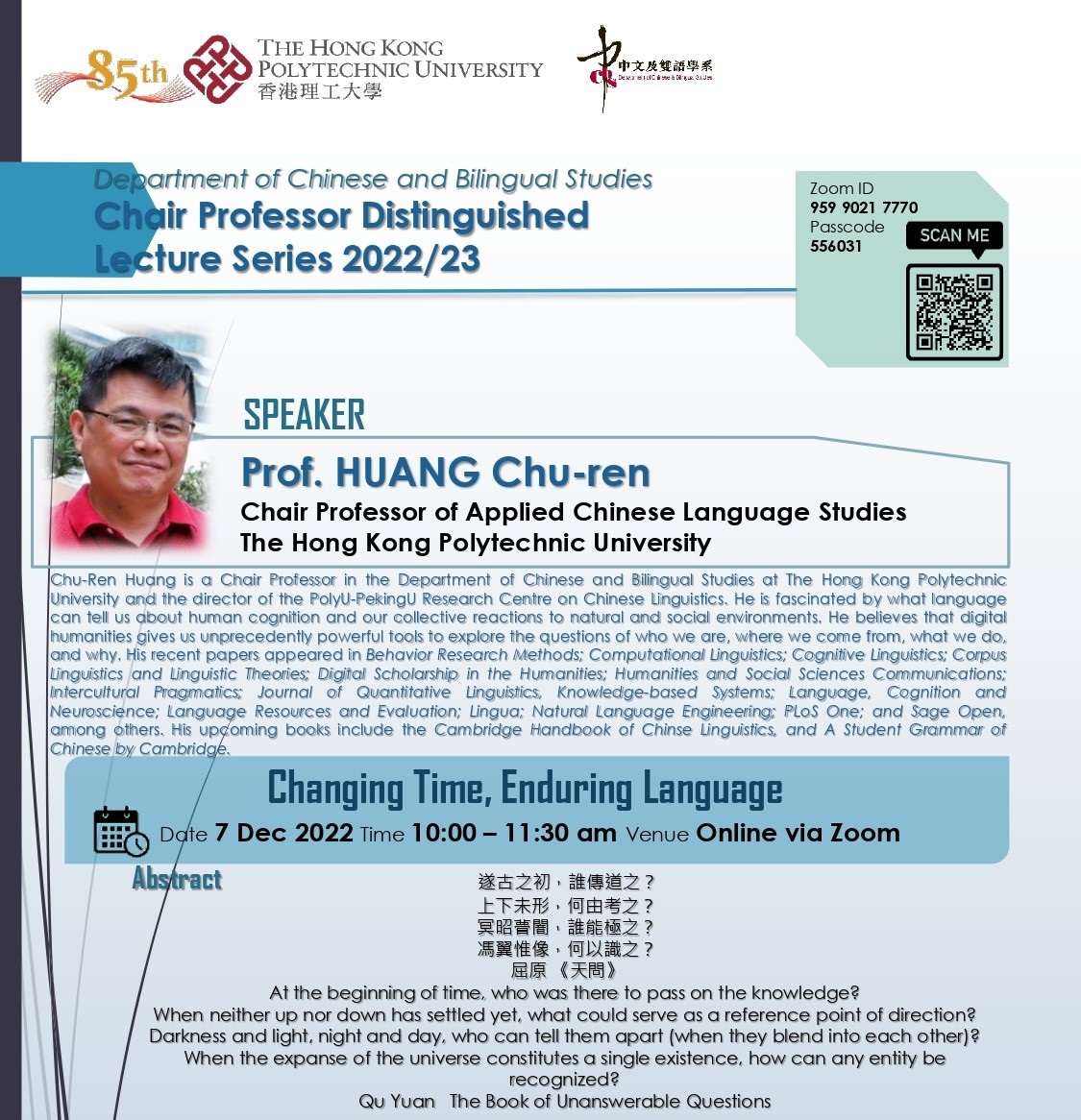 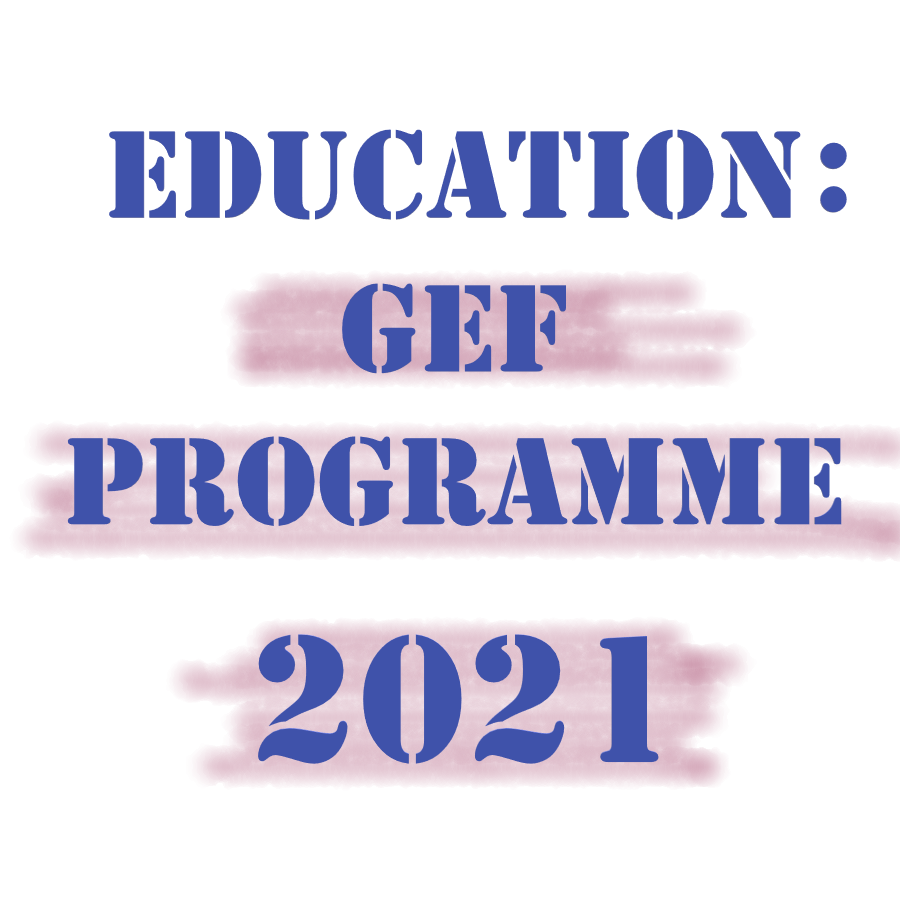 These unanswerable questions by Qu Yuan 屈原 were posed more than 2,200 years before Heisenberg’s Uncertainty Principle in physics and Quine’s indeterminacy of meaning in the philosophy of language. They share similar dilemmas of how to account for changes, such as the impossibility of tracking the movement of one single electron between two time points. In general, changes are captured by comparing two instantiations of the same entity at two different points in the space-time continuum. This leads to a methodological dilemma: a description of changes presupposes that two instantiations remain the same by presenting empirical evidence showing that they are not. In addition, a modeling dilemma arises from the hidden order (Holland 1995) of self-organizing complex systems, where neither the behavior of the whole system nor that of each individual component can be described in isolation.

I propose in this talk that the foundation of conceptualization is the ability to commit to the enduring identity of an entity over a space-time continuum, in spite of observable differences. In addition, language as a system of knowledge representation is built both on the cognitive ability to assign time-dependent variations (i.e. changes) to the same entity (i.e. the ontological commitment of identity that endures changes), as well as the ability to flip time-dependency of linguistic units (e.g. denominal nouns, or deverbal verbs).

The fundamental cognitive tool of manipulating time-dependency that I propose can be instantiated as the foundational endurant/perdurant (i.e. continuant/occurrent) bifurcation of formal ontologies, or as the SNAP/SPAN perspective alternations in knowledge representation. Using this foundational concept, many challenging linguistic issues can be resolved, and a few instances of conventional wisdom underlying the theoretical foundations in linguistics can be updated for better explanatory power.