The Hong Kong Polytechnic University (PolyU) is a world-leading university that nurtures future-ready global leaders through its holistic education. Our educational mission is to nurture critical thinkers, effective communicators, innovative problem solvers and socially responsible global citizens. We are also committed to advancing mission-driven interdisciplinary research to address societal needs and contribute to the development of innovation and technology in Hong Kong, the Nation and the world. With 85 years of proud tradition, PolyU ranks among the world’s top 100 tertiary institutions. This special edition coaster gift set has been created by PolyU design graduate Joe Wong in celebration of the University’s 85th anniversary with the theme “We Are PolyU‧Together We Excel”. Comprising seven designs, the gift set highlights PolyU’s landmark architecture, its four stages of development and its contribution to landmark national space missions. 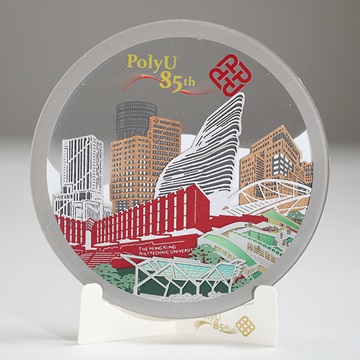 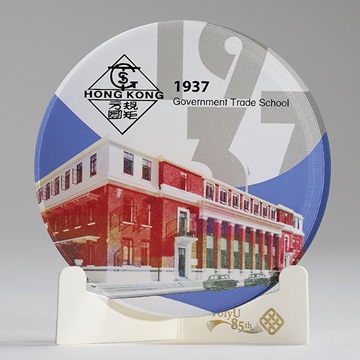 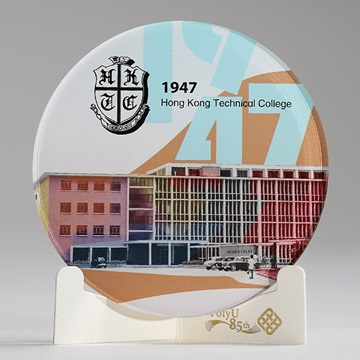 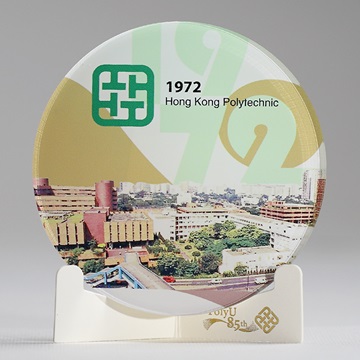 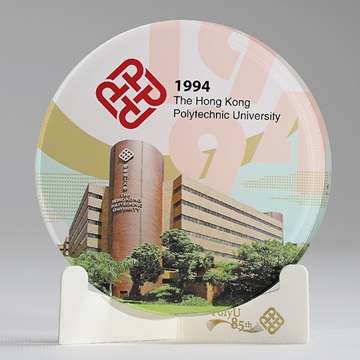 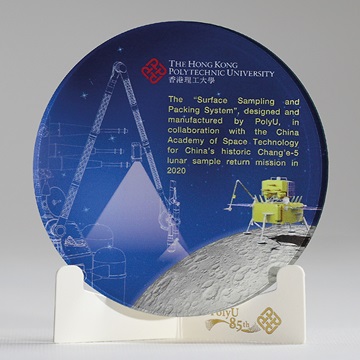 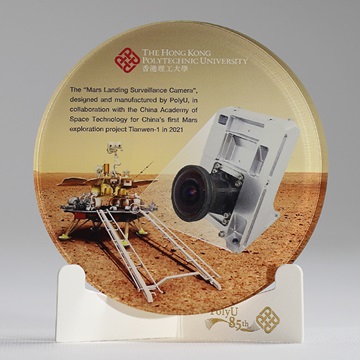 PolyU has its origin in the development of local technical education in the years preceding World War II. The Government Trade School opened on Wood Road in Wanchai in 1937 and was the first publicly funded post-secondary technical institution in Hong Kong.

The provision of technical education continued on a small scale during World War II and expanded soon after the war’s end. Renamed the Hong Kong Technical College in 1947, the institution offered both full- and part-time courses.

In collaboration with the China Academy of Space Technology, PolyU developed and manufactured the “Surface Sampling and Packing System” for China’s historic Chang’e-5 lunar sample return mission in 2020. Following the landing of the Chang’e-5 probe, the system automatically collected and packed samples from the lunar surface.

With the Tianwen-1 mission, China landed a spacecraft on Mars for the first time in May 2021, becoming the second country in the world to land and operate a rover on the Red Planet. PolyU researchers played a vital role in the mission, in collaboration with the China Academy of Space Technology. 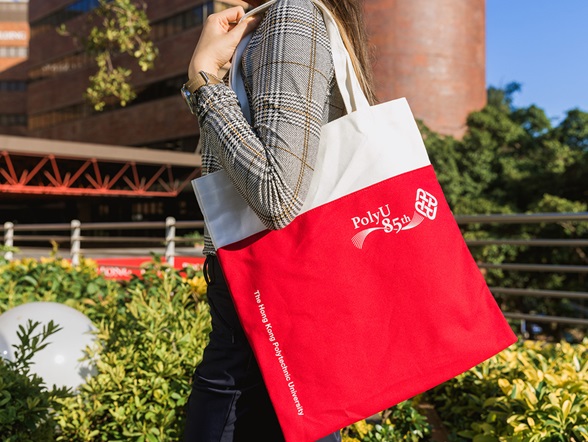 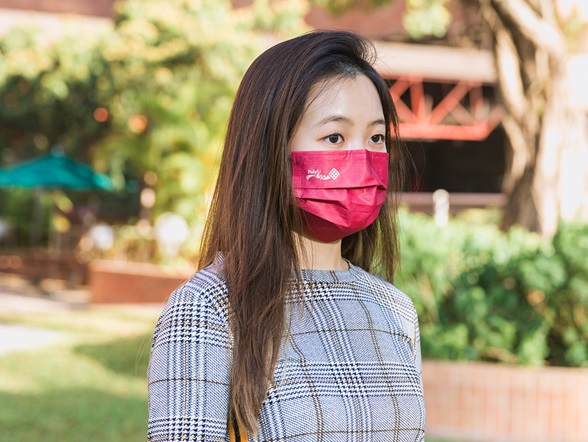 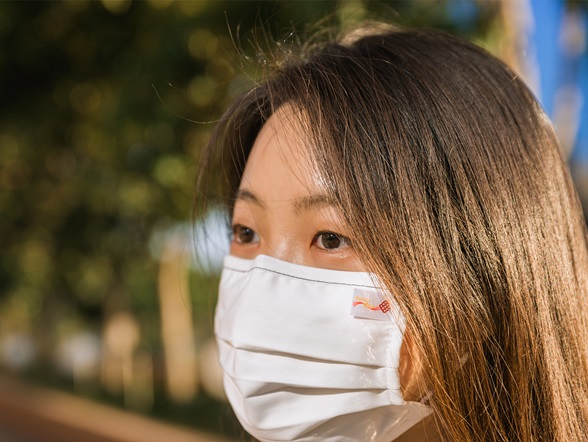 We Are PolyU
Together We Excel