PolyU Annual Report 2019/20 has been released

Professor Wing-tak Wong was appointed as the new Deputy President and Provost for a term of five years with effect from 1 December 2020 to succeed Ir Professor Ping-kong Alexander Wai, who will leave the University in early 2021 and proceed to take leave from December 2020 onwards. Professor Wong was previously Dean of Faculty of Applied Science and Textiles, Director of the University Research Facility in Chemical and Environmental Analysis and is currently Chair Professor of Chemical Technology.

We would like to congratulate them on their new roles at PolyU! 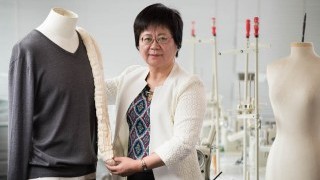 We are very excited that Professor Xiao-ming Tao, Chair Professor of Textile Technology and Director of the Research Centre for Smart Wearable Technology, Institute of Textiles and Clothing, won the 13th Guanghua Engineering Science and Technology... 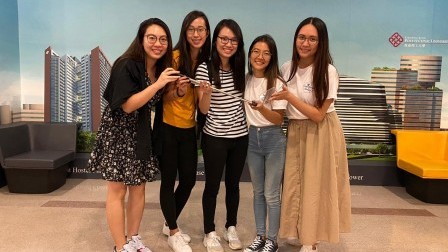 For people who are struggling with physical disabilities, the advancement of technology can help them manage some apparently simple but actually stressful everyday life tasks, such as wearing a pair of socks or hanging their laundry. This kind of... 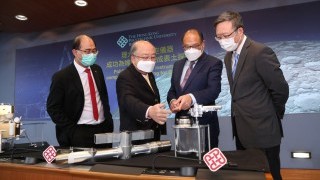 Polyu in the news

In support of the Nation’s first lunar sample return mission, a PolyU research team developed and manufactured one of the key systems for this monumental undertaking, namely the “Surface Sampling and Packing System”, in collaboration with the...