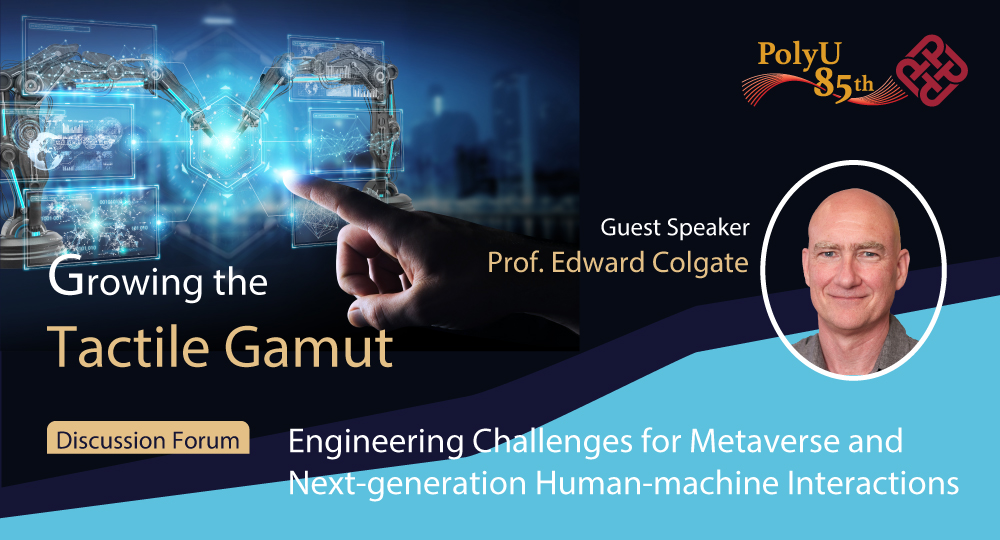 Prof. Colgate's principal research interest is human-robot interaction. He has worked extensively in the areas of haptic (touch) interface, remote manipulation, and advanced prosthetics. He, along with collaborator Michael Peshkin, is the inventor of a broad class of collaborative robots known as “cobots.” Prof. Colgate has also developed technologies that bring haptic feedback to touch-based interfaces such as touch screens and trackpads. He is currently focused on understanding texture perception as well as increasing the realism of virtual textures.

Over the past ten to fifteen years, great progress has been made in displaying virtual textures to the bare fingertips using technologies such as ultrasonic friction modulation and electroadhesion. Less progress has been made, however, in achieving a high degree of realism with virtual textures, or in building intuitive tools for texture design. An underlying problem is the lack of an effective texture representation. Most people understand that sounds can be represented as vibratory waveforms, and images can be represented as arrays of colored pixels, but few would be able to describe a useful representation for touch.

In this talk, Prof. Colgate will review the work that his laboratory has been doing on the development of new tactile display technologies, as well as the mathematical representation of tactile textures. Because touch is highly multi-modal (vibration, shape, temperature, etc.), the range of textures that can be perceived in the physical world is incredibly large. To make the problem easier, we’ve asked: what is the range of textures – the “tactile gamut” – that can be displayed with a particular technology? Also, what is an effective representation of this range and how can tools be developed to simplify the design of new textures? Finally, how can the realism of virtual textures be improved? Prof. Colgate will review a number of the things they’ve learned as they’ve tried to answer these questions. 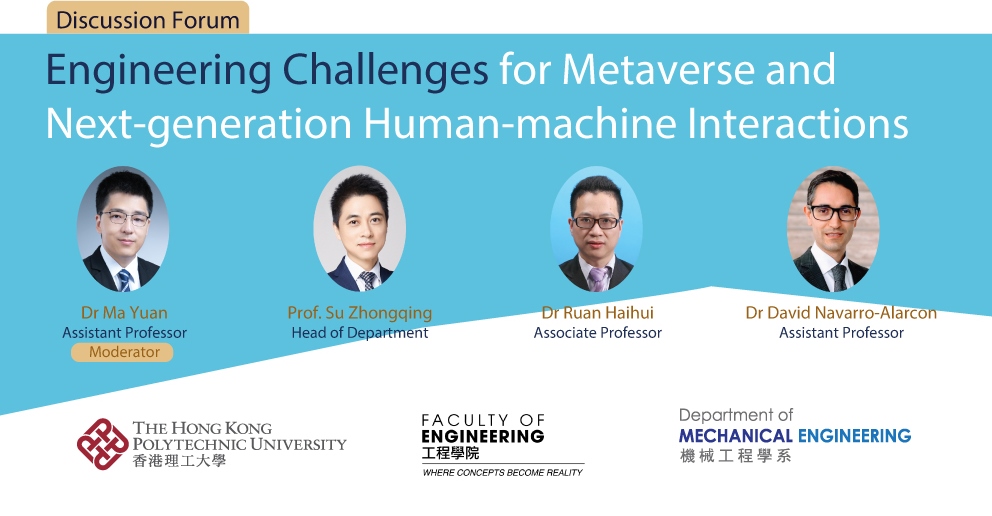