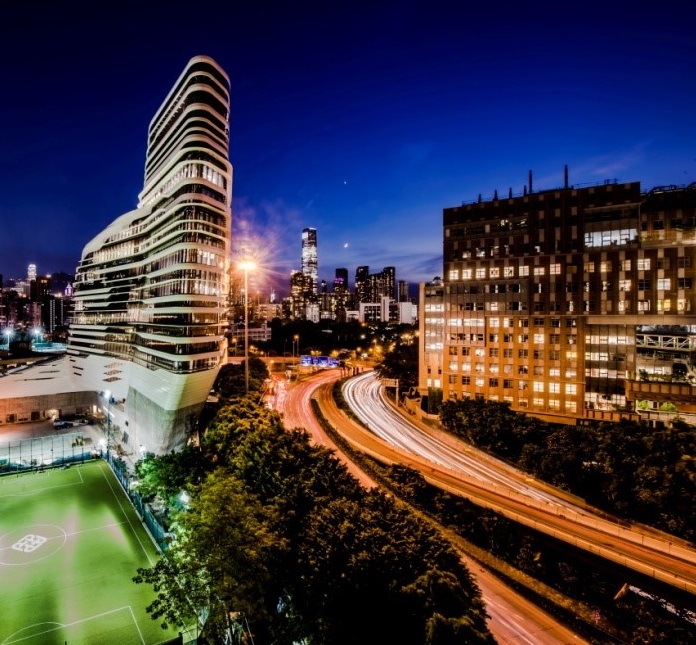 Call for abstracts for ICGE2022 International Conference on Geomatics Education Authors may submit an extended abstract of about 1000 words. Abstracts.... 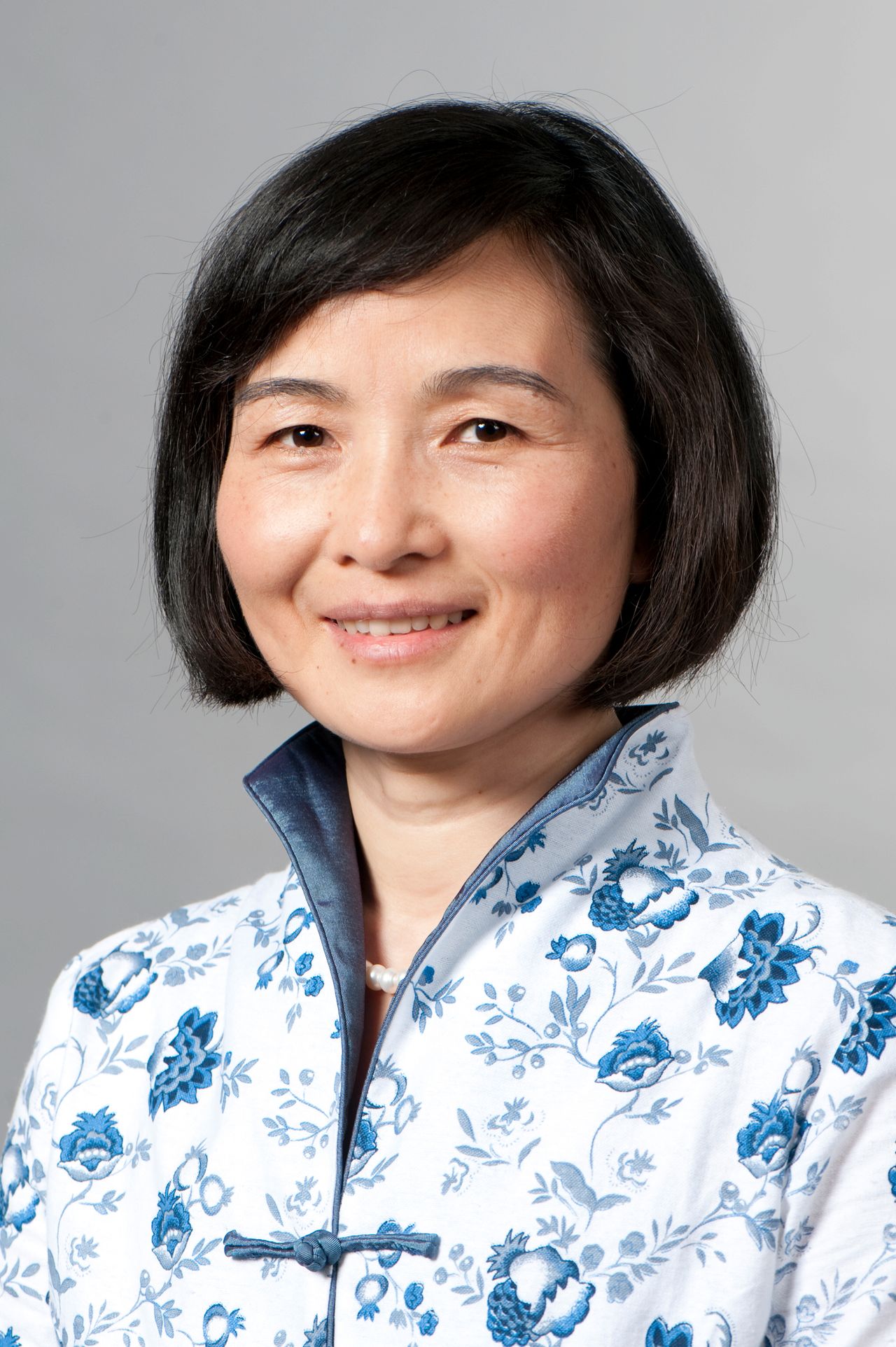 Prof. Meng conducts research in the field of cartography and visual analytics. Her recent research focus includes geodata integration, spatial cognition, Mixed Reality, visual data mining, map-based multimodal navigation services, and open portal for geospatial events. Prof. Meng earned her M.Sc. in cartography and geodetic engineering in 1985 in China and her PhD in geodetic engineering at the University of Hannover in 1993. She earned her university teaching qualification in 1998 at the Royal Institute of Technology, Sweden, and was appointed to the Chair of Cartography at TUM the same year. From 2009 to 2012, Prof. Meng was Senator of the Helmholtz Association for the research field Earth and Environment. From 2008 to 2014, she served as Senior Vice President of TUM for international alliances and alumni. She has been a member of the German National Academy of Sciences since 2011 and of the Bavarian Academy of Sciences since 2013. She is Vice President for the International Cartographic Association. 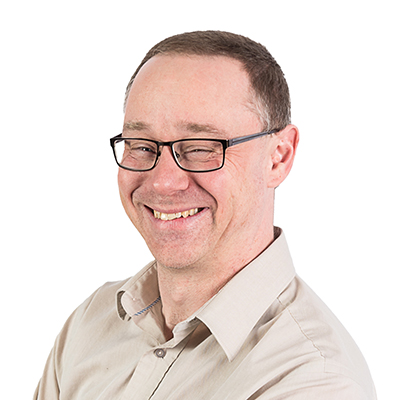 Dr. Lichti joined the Department of Geomatics Engineering in 2008. Following his promotion to Professor in 2013, he served a five-year term as Department Head. Prior to his time in Calgary, Dr Lichti worked as an academic in Perth, Australia starting in 1999 and has held visiting academic positions in Australia, Brazil, Malaysia and Switzerland. He was also a co-founder of Scanalyse Pty Ltd, a successful Perth, Australia based start-up company specialising in wear measurement solutions for the mining industry based on laser scanning technology. Since 2013, Dr Lichti has served as the Editor-in-Chief of the ISPRS Journal of Photogrammetry and Remote Sensing. Prior to that, he served two terms as Chair of the International Society for Photogrammetry and Remote Sensing (ISPRS) Working Group V/3 Terrestrial Laser Scanning.