PolyU, as Cradle of Entrepreneurs, Witnessed Birth of a Unicorn 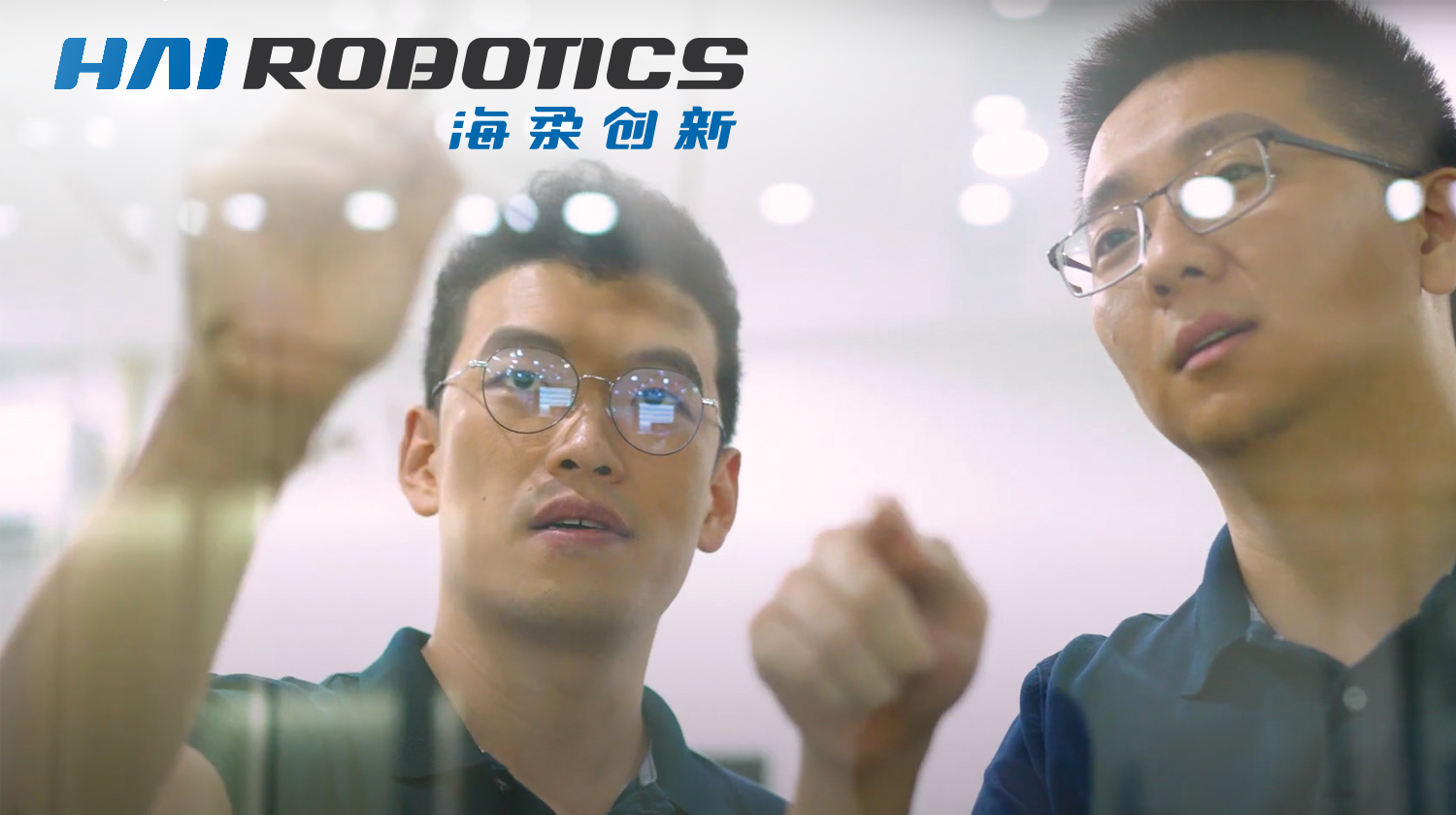 PolyU has been visionary in education and scientific research, being committed to cultivating changemakers for a better world. As early as 2011, PolyU took the lead in promoting innovation and entrepreneurship on campus, and has nurtured more than 1,000 entrepreneurs and nearly 400 startups so far, including Hai Robotics Co., Ltd. (Hai Robotics), a unicorn. Hai Robotics, founded in 2016 by Richie CHEN and FANG Bing, graduates of the Department of Electronic and Information Engineering of PolyU, is a startup that provides world-leading autonomous case-handling robotic systems.

With forward-looking insights, Professor LU Chao, the undergraduate degree programme supervisor of Richie and Bing, challenged them with postgraduate-level research projects, making the two partners ever since. Their continued development of the research project work after graduation together with the funding support of RMB200,000 provided by PolyU through the first cross-border entrepreneurship seed fund, entrepreneurship education and laboratory fostered the foundation of their first startup in 2014. Although their first product, the optical communication control module, has secured the orders from the world’s top laboratories such as NASA, Huawei, Bell, etc., the market size for this product that can only be applied in a specific sector was pretty small, making them unable to achieve their goals to “Do Well Do Good” and solve some major social problems. They later envisioned a high demand for robots in the future due to an aging society, and decided to devote themselves to robotics R&D by leveraging their experience gained from the robotics competition at PolyU. 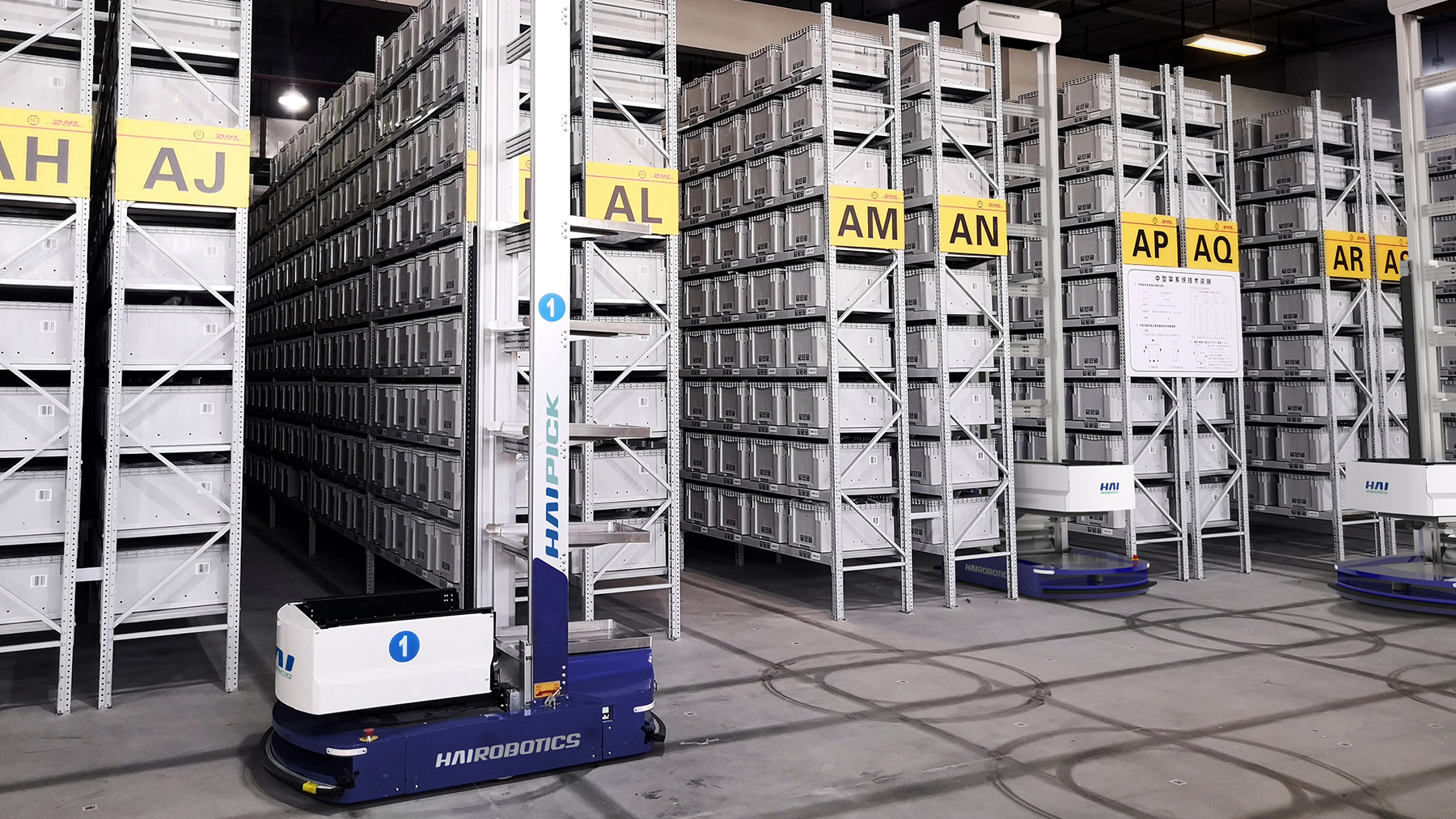 In 2016, they found that warehouse robotics were of significant social value. So they visited over 30 warehouses in person to thoroughly understand the pain points of the warehouse operation, and conceived the idea of minimising warehouse modification to achieve the “Case-to-Person” solution, greatly reducing the threshold for the automation of warehouses. Although the success of their first startup boosted their confidence, they were short of capital for the significant R&D investment in robotics with long payback time. PolyU granted an entrepreneurship fund of HK700,000 to them again, making them more determined to set foot on entrepreneurial journey again.

After over four years of R&D, Hai Robotics launched the world’s first autonomous case-handling robot, HAIPICK, as well as the ancillary HAIQ intelligent management platform, HAIPORT multifunctional workstation and intelligent charging station. By using the HAIPICK system, customers can increase storage density by 80% to 130%, and work efficiency of workers by
three to four times. Customers can even have their warehouses automated within a week, and this system boasts flexible deployment, quick response to changes in storage requirements, as well as ease of movement, expansion
and upgrading. It is well received by the market. Since the inception of Hai Robotics, the number of projects implemented or being implemented has exceeded 200, and over 1,500 robots have been sold to customers in various sectors, which include third-party logistics (3PL), footwear, medical, 3C electronics, power and retail. The company’s customers include SF DHL,Philips, BEST Supply Chain, ANTA Logistics, Xin Hee, State Grid, etc., spanning over 20 countries including China, Japan, South Korea, Australia, Europe and the United States. Hai Robotics has also set up wholly-owned subsidiaries in the United States, Japan, Singapore and the Netherlands to expand its global network.

“Hai Robotics is committed to providing efficient, intelligent, flexible and customised warehousing automation solutions through
advanced robotic technology and AI algorithms, creating value to every factory and logistics warehouse,” said Richie. Hai Robotics focuses on R&D and continuous innovation, and has accumulated over 400 intellectual property rights to maintain its leading position. Nowadays, the advanced 3D visual recognition technology is applied in the latest HAIPICK system, which achieves the functions of double-deep shelf picking and carton picking and handling, and is more adaptable to logistics warehouse and factory automation scenarios.

Taking on Challenges with Innovative Capabilities

So far, Hai Robotics has completed seven rounds of financing with top investment institutions, such as Legend Star, Source Code Capital, 5YCapital and Sequoia Capital. After its latest round of financing, the company’s valuation exceeded US$1 billion based on, earning it the “unicorn” status. In May this year, “Fortune China” released a list of 40 business elites aged below 40 in 2021 to recognise young business leaders who continue to create value, and Richie is on the list.

Looking back on their entrepreneurial journey, Richie said, “PolyU planted the seedlings of entrepreneurship and irrigated our growth to allow us to survive the initial difficult years. The company is still in its growth phase. We are grateful that PolyU continues to provide help in developing our talents and expanding our markets.” “PolyU’s entrepreneurship education has cultivated our ability to innovate and cope with challenges, and it provided financial assistance when we were short of money. We still face a number of challenges. For example, the number of employees has increased from 300 to over 1,000 in a year, causing management pressure, but we are confident that we will continue to solve new problems,” Bing said. 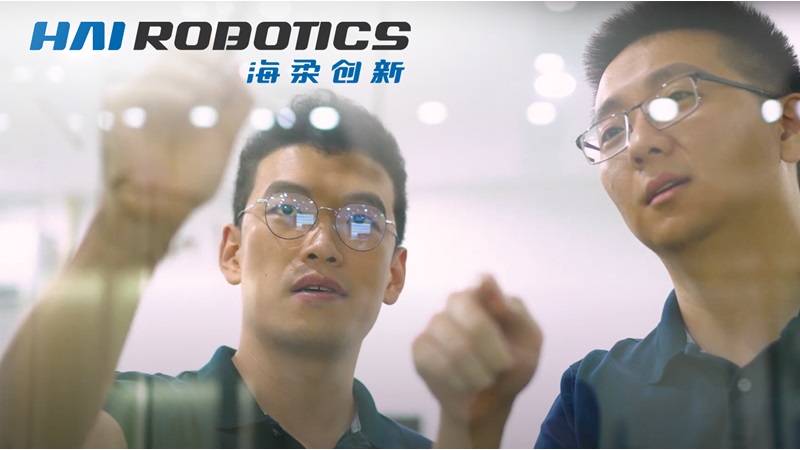