An enjoyable treatment process that can improve visual acuity and stereopsis 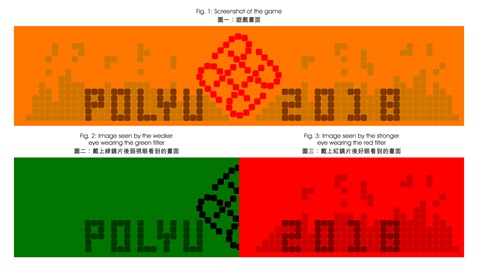 Amblyopia is a vision development disorder in which an eye fails to function normally, even with prescription eyeglasses or contact lenses or after surgery. It is generally believed that treatment for amblyopia is only effective for sufferers that are 8 years old or younger. PolyU School of Optometry has been collaborating with McGill University, the University of Waterloo in Canada, as well as the University of Auckland in New Zealand on a study in using dichoptic video games as a therapy for adult amblyopia patients. Although the result did not show improvement in the vision of “severe-to-moderate” amblyopes, the PolyU team did find a significant improvement in “mild” amblyopes: after playing the games at home for six weeks, the subjects’ distance visual acuity (DVA) and stereopsis were significantly improved. 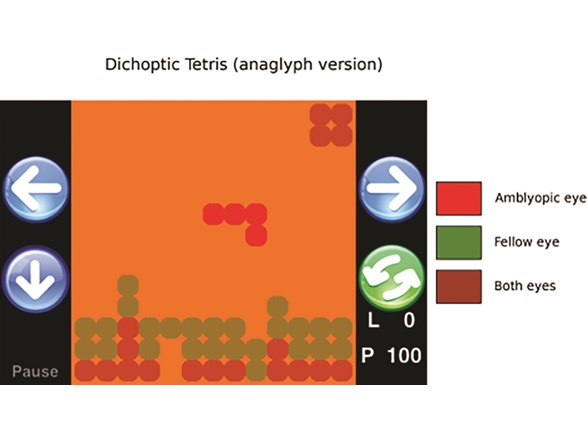 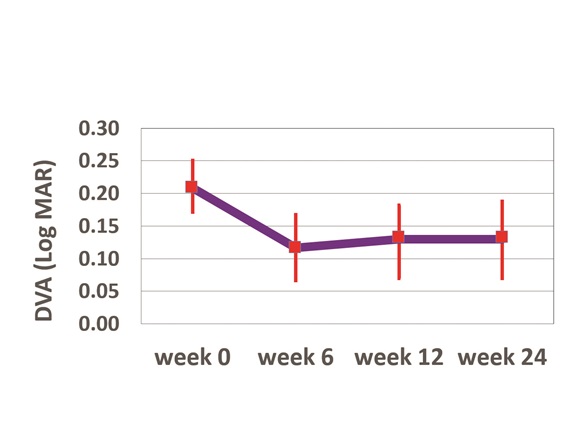 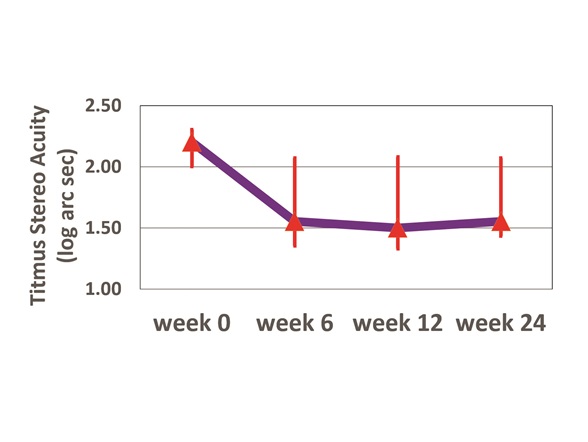 Amblyopia treatment for both children and adult