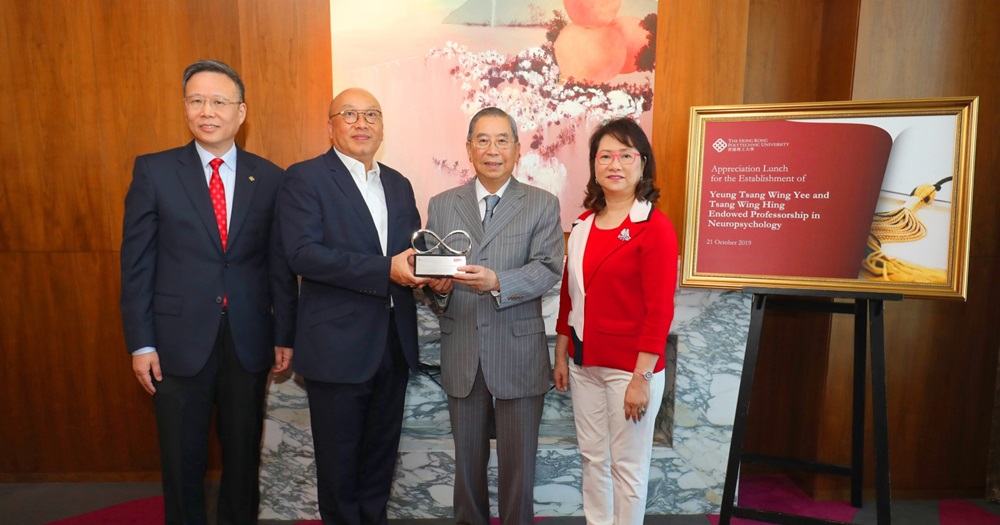 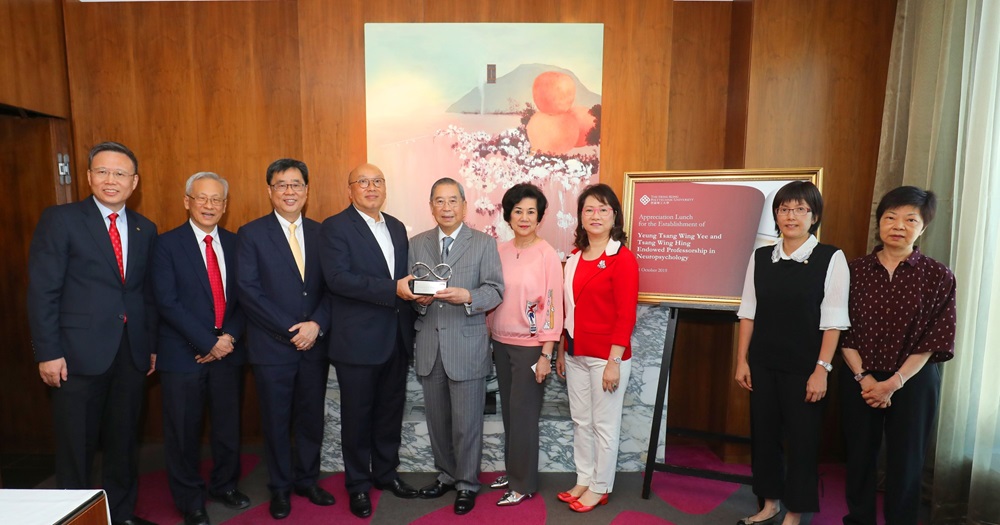 The Endowed Professorship is established in memory of the deceased sisters, Madam Yeung Tsang Wing-yee Winnie and Ms Tsang Wing-hing, two of the eight children of the philanthropist, the late Mr Tsang Shiu-tim, in support of the education and research work in the areas of neuroscience and neurological rehabilitation. It is hoped that the work will encourage researchers and students to study and conduct research in those areas for the betterment of people with cognitive impairment. The appointee of the professorship is Professor David Shum, Dean of Faculty of Health and Social Sciences and Chair Professor of Neuropsychology (Picture 2, third from left).

The Yeung Tsang Wing Yee and Tsang Wing Hing Professorship in Neuropsychology is the 6th endowed professorship set up at the PolyU’s Faculty of Health and Social Sciences since the launch of the Endowed Professorship Scheme in 2012. For more information of the Scheme, please visit here 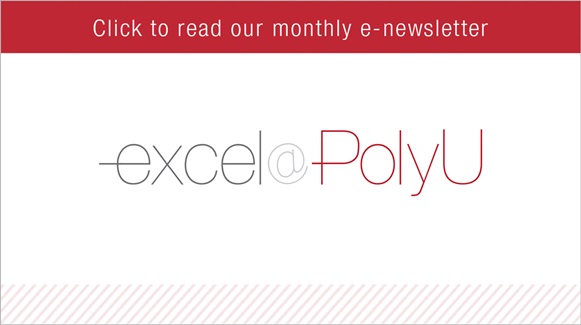 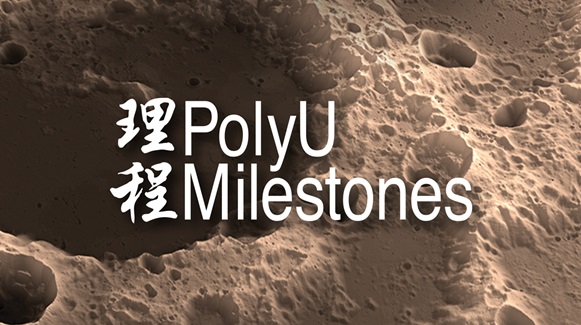 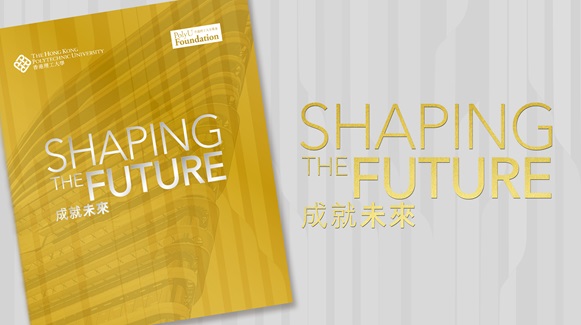