Being appointed as an Endowed Young Scholar is a valuable recognition and support to me and my team’s exploration in the smart robotics field. Such research contributes to achieving a symbiotic and proactive human-robot collaboration towards futuristic smart manufacturing. 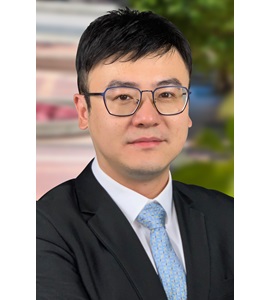 Dr Wong Tit-shing is the Chairman and Founder of Jetta Company Limited. Under Dr Wong’s leadership over the past four decades, Jetta has become one of the world’s largest and most reputable OEM manufacturers.

Business success notwithstanding, Dr Wong is also strongly committed to philanthropic work. In 1998, he founded the Jetta Charitable Foundation which has funded the construction of about sixty schools, and has supported various educational foundations in Mainland China.

Dr Wong’s contributions also extend beyond Hong Kong to mainland communities. He was a member of Executive Committee of the People’s Political Consultative Conference in Guangzhou and he has served as Honorary Chairman of the Chamber of Commerce of Guangzhou Foreign Investment Enterprise since 2005.

For his contributions to the toy industry, Dr Wong was decorated with countless accolades, including Outstanding Award of the Hong Kong Toy Industry 2001 and the Industrialist of the Year Award 2011. He was named Honorary Citizen of Guangzhou in 1993 and was presented with Outstanding PolyU Alumni Award in 2009.

Doctor Zheng Pai, Assistant Professor of Department of Industrial and Systems Engineering, Lab-in-Charge of Digitalized Service Laboratory, and Leader of PolyU’s Research Group of AI for Industrial Digital Servitization, focusses his research on human-robot collaboration, smart product-service systems, and smart manufacturing systems. After receiving his dual Bachelor’s degrees in material processing and control engineering, and computer science and engineering from Huazhong University of Science and Technology in China, he earned his master’s and doctorate degrees in mechanical engineering from Beihang University in China and the University of Auckland, New Zealand respectively.

Apart from serving on the technical committees of Robotics and Automation Society under the Institute of Electrical and Electronics Engineers (IEEE), and the Industrial Big Data and Intelligent Systems Institution under Chinese Mechanical Engineering Society (CMES), Doctor Zheng has also been a member of American Society of Mechanical Engineers and IEEE since 2016, and CMES since 2018. He is also a member of the Innovation Platform Laboratory under the Alliance of Industrial Internet, supported by the Ministry of Industry and Information Technology of China. 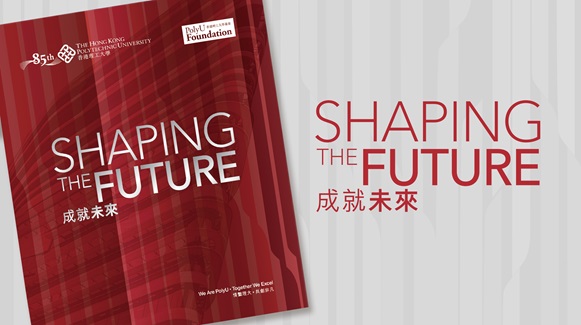 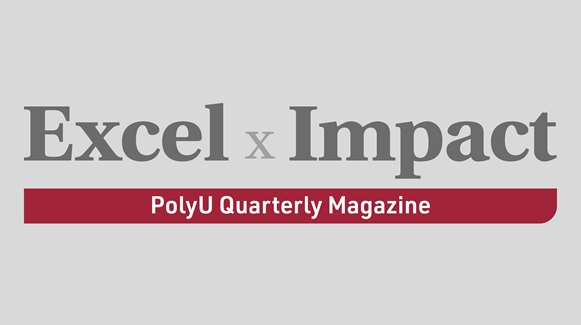