Rationality and Fallacies Shaped Our Responses to COVID-19

Faced with the uncertainties of a rapidly evolving pandemic caused by a novel coronavirus, national and international public health agencies employed several rational strategies to guide people on how they can protect themselves against the virus. Some members of the public, however, are susceptible to fallacies which compromised their compliance with important health measures. 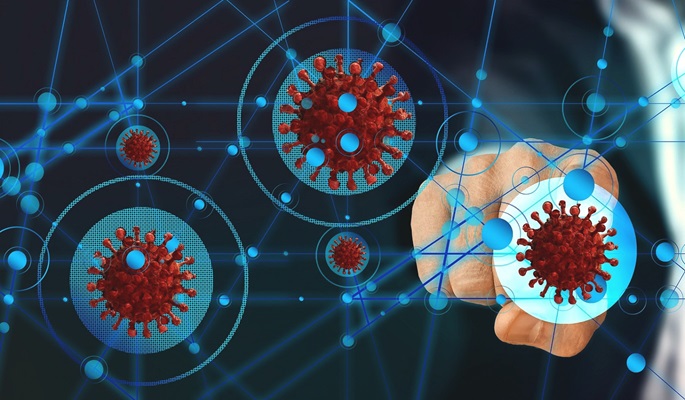 
Faced with the uncertainties of a rapidly evolving pandemic caused by a novel coronavirus, public health agencies employed rational strategies to guide people on protecting themselves against the virus. Some members of the public, however, are susceptible to fallacies which compromised their compliance with important health measures.

Prof. Louise Cummings was in the UK collecting data for her research when the COVID-19 pandemic began. Being an established scholar in the Department of English and Communication of The Hong Kong Polytechnic University, whose research areas include public health communication, she began to observe and record how public health agencies around the world, and individuals from personal acquaintances, responded to the emerging pandemic during the critical first six months.

“I was struck by some of the responses and behaviours that I observed,” Prof. Cummings recounted. “For example, a friend whom I know very well is not inclined to reckless behaviour, nevertheless broke multiple Government lockdown restrictions to travel by train from his hometown to his elderly parents’ home to spend the weekend with them. How can we explain this behaviour?”


While people grappled with new public health measures designed to control the spread of the virus, their compliance at times compromised by various lapses of reasoning and logical errors, public health agencies around the world employed rationally warranted strategies to formulate advice and guidance:


The instances of good and bad reasoning observed by Prof. Cummings illustrated how they could facilitate and compromise compliance with public health measures, respectively. While public health recommendations often assume a rational citizenry that can form logical judgements about health behaviours, this assumption is not always warranted. The COVID-19 pandemic presents a valuable opportunity for scholars of reasoning to help address the public education gap in reasoning and critical thinking. This effort could significantly improve the quality of public health action and decision-making.

More importantly, scholars of reasoning should play an integral role in public health decision-making in real time. They should sit alongside scientists in expert advisory groups. Decisions should be rationally scrutinised as they are taken and not later, when any negative consequences cannot be reversed. If this could be the legacy of COVID-19, subsequent generations might be more adept at responding to the global pandemics that will inevitably afflict them.

For more about the research:
https://informallogic.ca/index.php/informal_logic/article/view/6310