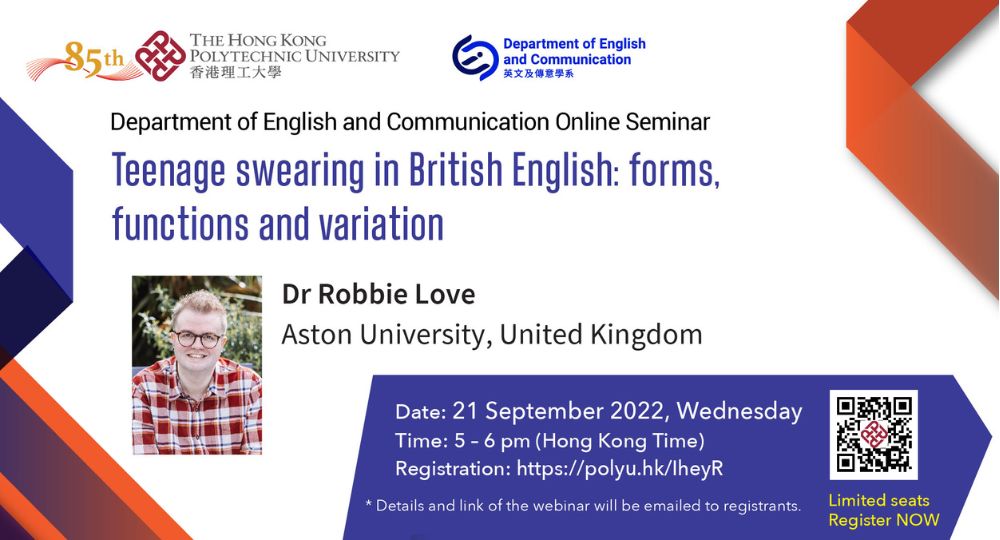 This talk presents a corpus-based analysis of swearing among teenagers in the spoken components of the two British National Corpora (BNC1994 and BNC2014; BNC Consortium, 2007; Love et al., 2017), the former of which includes the Bergen Corpus of London Teenage Language (COLT) (Stenström & Breivik, 1993). This work is informed largely by other corpus-based studies of swearing in spoken English (McEnery, 2005; Stenström, 2006; Love, 2021) and teenage language more broadly (Stenström et al., 2002), including . Swearing is an appropriate basis for comparison between the corpora, as it is a common and important part of human communication which is known to be especially frequent in the speech of adolescents (and young adults).

As a case study, I focus on the use of ‘fuck’, which is one of the most common swear words in contemporary casual spoken British English. All examples of ‘fuck’ produced by teenagers in the corpora were extracted and manually annotated according to McEnery et al.’s (2000) scale of abuse – a functional categorisation scheme. A comparison between the corpora suggests a possible rise of the use of ‘fuck’ in idiomatic, fixed expressions (e.g. ‘what the fuck’). This, combined with an increase in figurative and expletive usage, and a decrease in literal usage, suggests a cline of generalisation of the use of ‘fuck’ among teenage speakers. 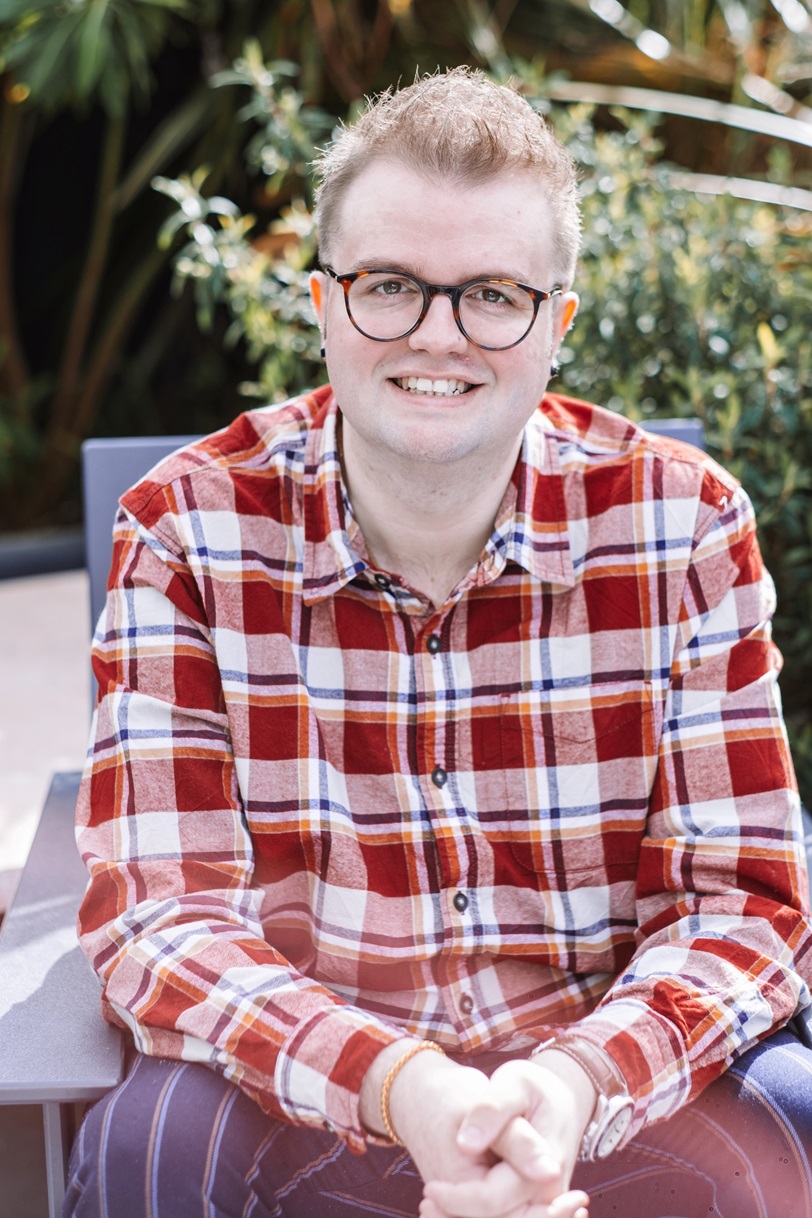 Dr Robbie Love is Lecturer in English Language at Aston University, UK. His research applies methods from corpus linguistics to explore how English is used in a range of contexts, including casual conversation and public communications. Among other activities, he is Director of the Aston Corpus Linguistics Research Group, Executive Committee member of the British Association for Applied Linguistics (BAAL), and host of #CorpusCast, a podcast about corpus linguistics and what it can do for society.