Dr. Pan's research interests cover a wide range of topics in Cultural Studies, with a focus on visual culture, city, media and memory. She is author of three monographs on public visual politics in East Asian cities (2015), memory and urban space in Berlin and Shanghai (2016) and war monuments in Great China (2020).

In addition to her academic research and teaching, Dr. Pan is an active curator and video artist. Her essay films, co-directed with Bo Wang, include Traces of an Invisible City (2016), Miasma, Plants and Export Paintings (2017), which received Award for Excellence, 32nd Image Forum Festival, Tokyo, Japan, and Many Undulating Things (2019). She was one of the curators of Kuandu Biennale, Taipei, 2018. In collaboration with Japanese artist Yu Araki, she has finished in 2021 a new experimental film Anachronic Chronicles: Voyages Inside/Out Asia, based on home videos shot between the 1960s and the 1990s from around East Asia. 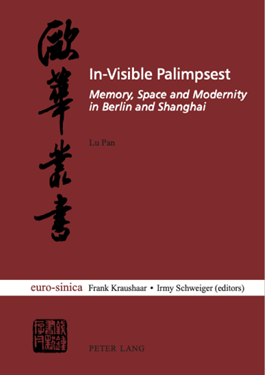 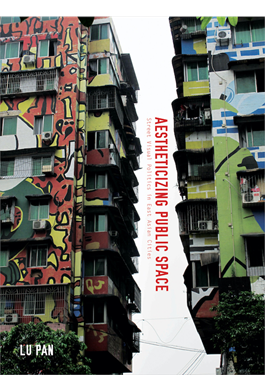 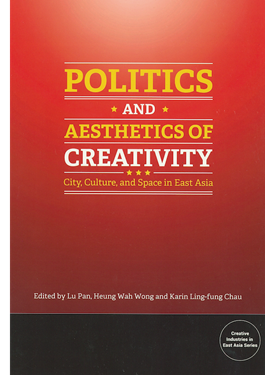