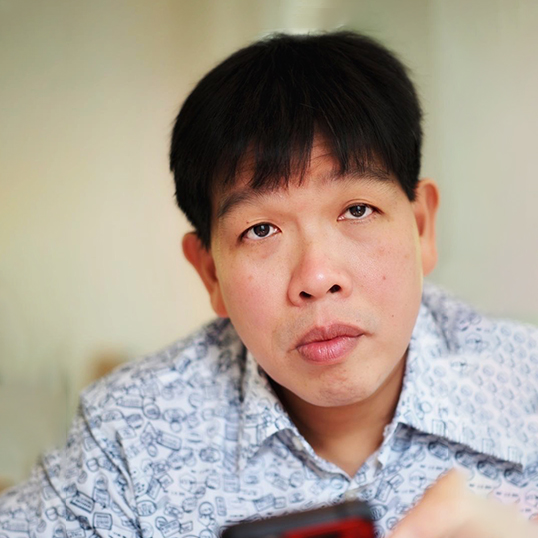 Currently a Senior Consultant Neurologist at the National University Hospital, Assoc Prof Lim has been Associate Provost (Undergraduate Education) since October 2016. He was Assistant Dean of Education at the Yong Loo Lin School of Medicine, NUS from 2007 to 2010.

Assoc Prof Lim graduated from NUS in 1990, and obtained his Masters in Medicine (Internal Medicine) in 1997, also from NUS. In 2009, he was appointed Fellow to the Royal College of Physicians, Glasgow. He trained in Neurology at the Singapore General Hospital, after which he completed his training in Movement Disorders at the Mount Sinai School of Medicine, New York, under Professors C Warren Olanow and Mitchell F Brin.

Assoc Prof Lim’s subspecialty interest is in Movement Disorders, focusing on the clinical applications of Botulinum toxin, Parkinson's disease, Spasticity and Dystonia. He lectures on Neurology, Movement Disorders and Education (Medical Education and Technology in Education) regionally and internationally, and teaches techniques of Botulinum toxin injection using electromyographic guidance to neurologists and physiatrists, regionally and internationally. He sits on the specialist training committee in Neurology and the Neurology MCQ Committee of the Royal College of Physicians, London.

Topic: How universities pursue teaching excellence in the new normal