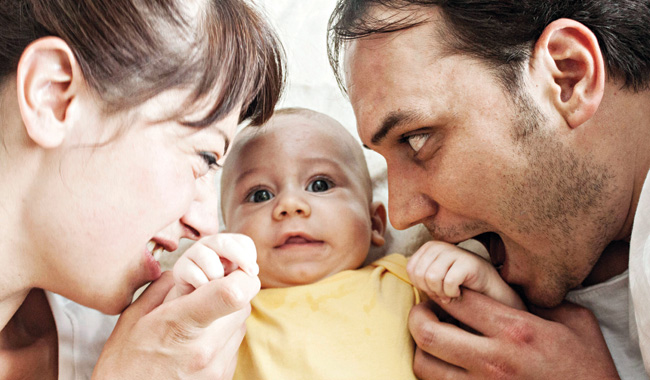 A study shows that laughter comes not from surprise, but fear.

Imagine babies being rough-housed by parents, children teased by story-tellers or adults cursed by comedians. They are all laughing even though these are not surprising or humorous acts. Why do they respond in this way? PolyU researchers have found the answer. 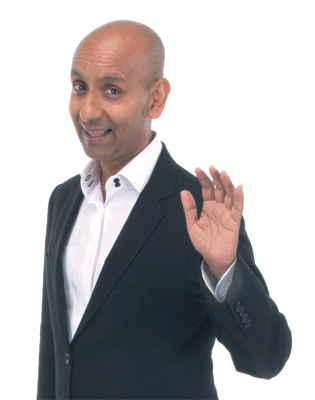 Many people say that laughter is the result of an unexpected twist in a story, but a PolyU research has found that people laugh far more when tension is heightened. Mr Nury Vittachi and his research team at the School of Design studied the cause of laughter by reviewing the academic data on humour and exploring comedies from multiple angles. They conducted qualitative analysis through observing interactions during school visits, with a focus on psychology and discourse analysis.

The study revealed that people laugh because they are attacked, physically or mentally. For example, babies laugh when parents are rough-housing them or nibbling their necks, older children laugh when they are teased or tickled, and adults pay comedians to abuse them, curse at them and attack their moral values.

According to the researchers' observations and analysis, the key element of laughter is tension caused by fear. Rather than moving them into a state of happy and relaxed mirth followed by surprising punch-lines, comedians try to keep audiences on edge by presenting themselves as dangerous, tense, angry, damaged, confused, retarded or deeply unfortunate people sharing surreal personal histories. As Mr Vittachi put it, "the point of a comedy performance is not to present a list of statements with surprise endings, but to create rolling tension, with laughter being the by-product".

The research concluded that laughter is an involuntary, convulsive response to being attacked by someone known to us. When people are attacked they usually scream, and laughter is a particular type of scream that indicates a benign attack. The research indicated that the best way to make people laugh is to attack them, physically or mentally, but benignly of course. ♦

Unimaginable cause of laughter