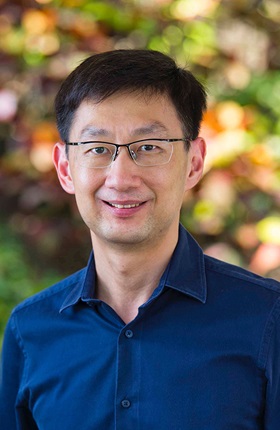 Kay Chen Tan is currently a Chair Professor (Computational Intelligence) of the Department of Computing, the Hong Kong Polytechnic University. He has co-authored 7 books and published over 200 peer-reviewed journal articles. Prof. Tan holds one U.S. patent on surface defect detection, and another one is pending approval.

Prof. Tan is an IEEE Fellow, an IEEE Distinguished Lecturer Program (DLP) speaker since 2012, and an Honorary Professor at University of Nottingham in UK since 2020. Prof. Tan is also the Chief Co-Editor of Springer Book Series on Machine Learning: Foundations, Methodologies, and Applications launched in 2020.