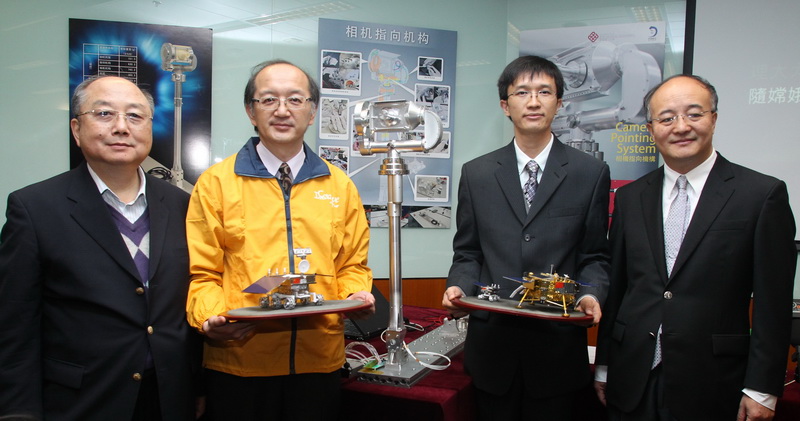 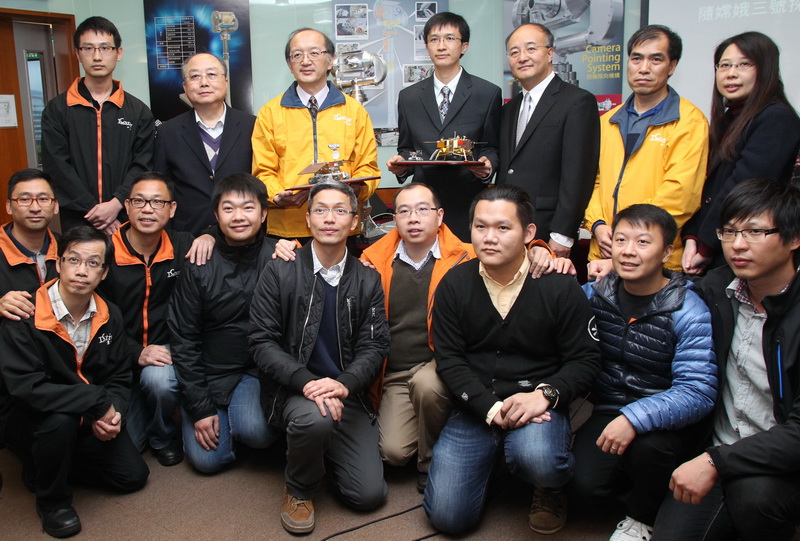 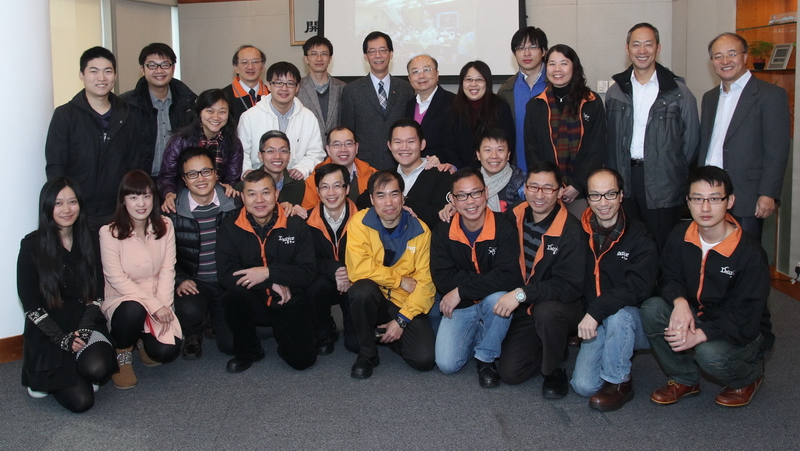 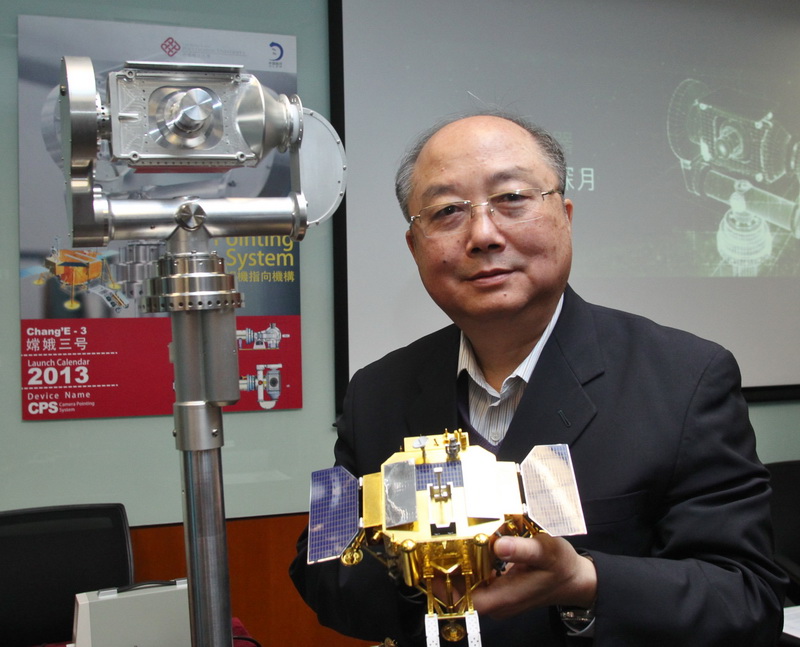 The Camera Pointing System jointly developed by researchers of The Hong Kong Polytechnic University (PolyU) and China Academy of Space Technology (CAST) has successfully landed on the moon’s surface on 14 December (Saturday), following the launch of Chang’e-3 lunar probe. The System has come into operation for lunar exploration in the next day.

After the soft landing of Chang’e-3 at 44.1° Latitude North of the moon, an area which is also known as Sinus Iridum or the “Bay of Rainbows”, the lander of Chang’e-3 has released a rover for the exploration of lunar surface as planned.

The Camera Pointing System developed by PolyU experts measures 85 cm (length) by 27 cm (width) and 16 cm (depth) and it weighs 2.8 kg. Mounted on the upper part of the lander and capable of moving vertically by 120 degree and rotating sideway by 350 degree, it is deployed for capturing images of the moon as well as movement of the rover. This sophisticated space tool will be able to withstand the vast difference in temperature and function in one sixth of gravity on the moon. Upon the release of the rover, the Camera Pointing System has started working together with other parts of the lander for lunar exploration.

In the third phase of China’s lunar exploration programme, Professor Yung Kai-leung will further collaborate with mainland experts to develop a “Surface Sampling and Packing System”. It will be China’s first space mission to collect surface sampling from the moon.

In addition, the innovative lunar mapping techniques and products developed by PolyU’s Department of Land Surveying and Geo-Informatics have also been deployed in the topographical analysis and landing site selection of Chang’e-3, which has contributed to the success of the moon landing mission.

The selection of a safe and flat landing site for Chang’e 3 is among the key tasks for this lunar exploration project. Invited by CAST, Dr Bo Wu, Assistant Professor of the Department of Land Surveying and Geo-Informatics and his team has been working on a project entitled “Chang’e-3 Lunar Probe - Lunar Topographic Modeling and Analysis in Sinus Iridum Area” since August 2012. They used multiple lunar remote sensing data collected from different sensors including the imagery from Chang’e-2 mission to create high-precision and high-resolution topographic models at the Sinus Iridum area, and analyzed in detail the terrain slope and crater distribution information of the Sinus Iridum area and several key candidate landing regions.

Department of Industrial and Systems Engineering

Department of Land Surveying and Geo-Informatics

Director of Communications and Public Affairs