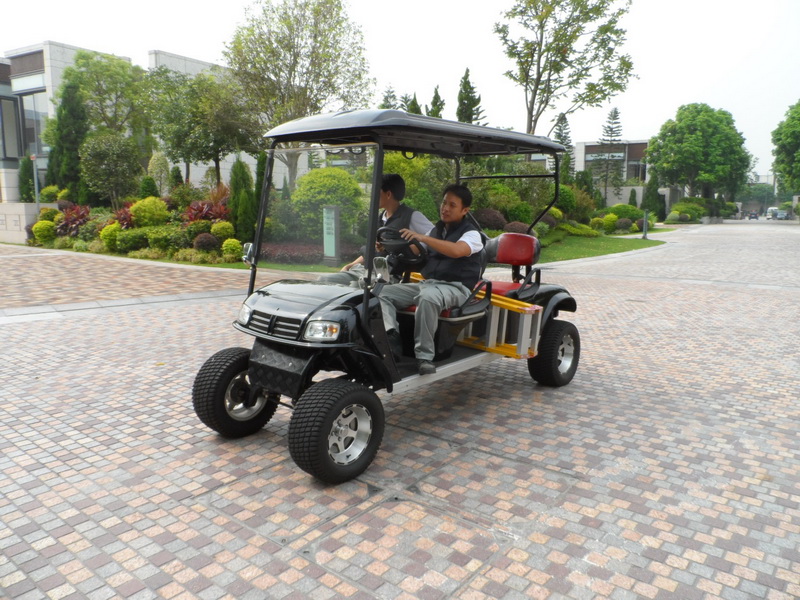 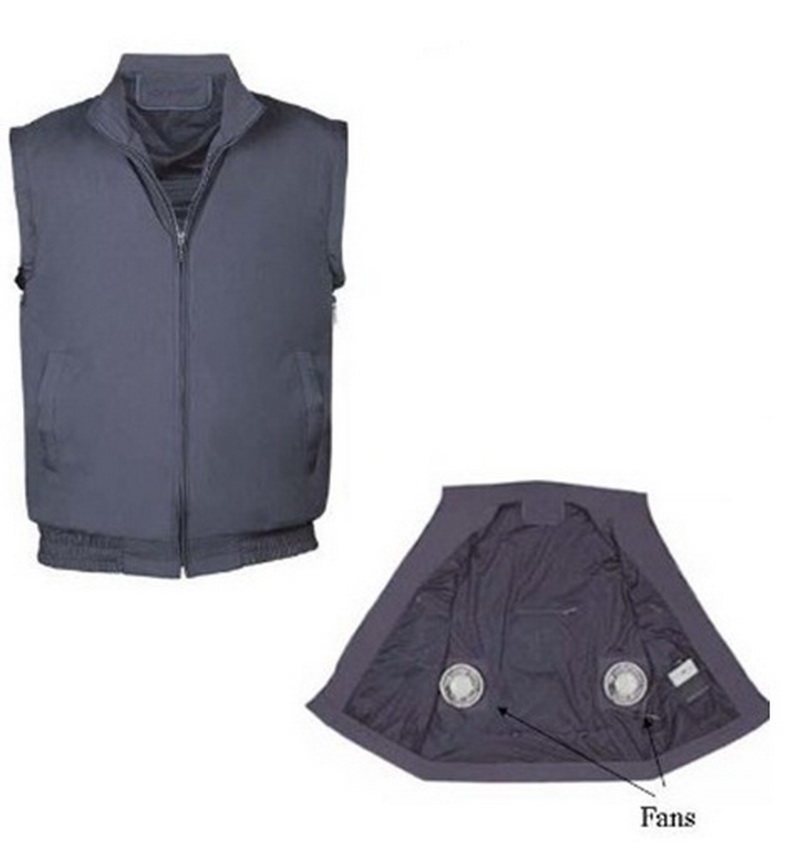 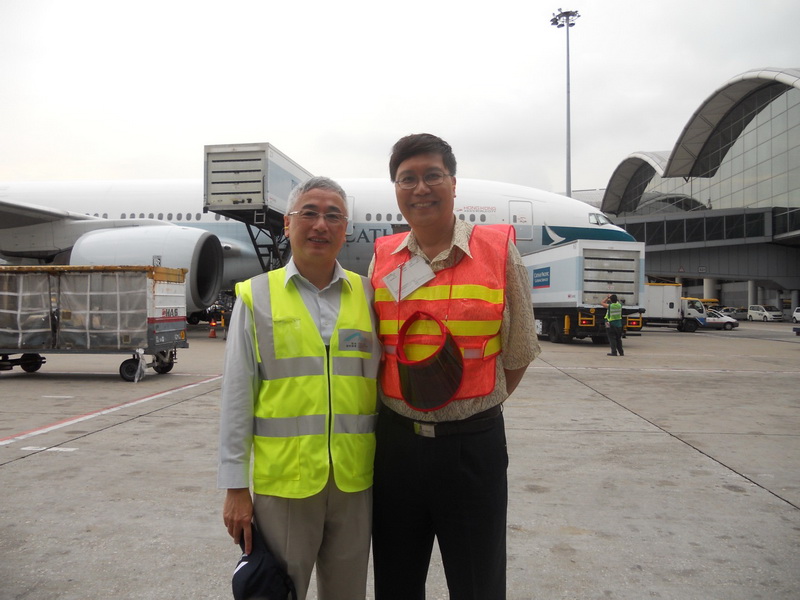 A team of researchers from the Hong Kong Polytechnic University has recently been commissioned by the Occupational Safety and Health Council (OSHC) to evaluate the effectiveness of personal cooling equipment (i.e. cooling vests) for protecting workers from heat stroke. The study concluded that a combo cooling vest is more accepted by workers in Hong Kong’s environment.

Led by Professor Albert Chan, Acting Dean of the Faculty of Construction and Environment, the research team was commissioned by the OSHC in 2012 to conduct a study on the effectiveness of using personal cooling equipment to protect workers from heat strokes in blazing hot working conditions. Team members included Professor Francis Wong, Dr Michael Yam, Dr Edmond Lam, Dr Del Wong, Professor Yi Li, Dr Junyan Hu, Dr Yueping Guo, and Ms Jackie Yang. The study aimed to test the degree of acceptance of personal cooling equipment in Hong Kong by conducting on-site research and physiological examinations for the workers of four industries (including construction workers, horticulture workers and outdoor cleaners, airport apron workers and those in kitchens/ restaurants). Based on this study, the pros and cons of personal cooling equipment can be assessed and its feasibility and suitability for industry can be determined.

Based on the findings, the Labour Department and OSHC jointly launched a pilot scheme this summer to promote cooling vests. The scheme has imported 1,500 cooling vests for distribution to 195 participating organizations. Through this scheme, the logistic arrangements for effective management and implementation of these cooling vests will be evaluated. This specially designed cooling vest is installed with small fans on both sides at the back, with built-in cooling packs that can be changed and used repeatedly. The evaporation of sweat can be facilitated for wearers, keeping their bodies cool and dissipating the oppressive heat. The cooling vest which can reduce the risk of heat strokes is therefore suitable for outdoor workers and those who work in blazing hot conditions.

Furthermore, the Construction Industry Council has adopted the recommendations of the research team in its new guidelines, including the provision of an extra 15 minutes for construction workers to rest during the mornings each day between May and September, in order to reduce their risks of getting heat strokes in the hot weather. The government department concerned will also co-opt the recommendation into the conditions of government contracts for construction engineering.

In the next stage, the team led by Professor Albert Chan will undergo the design of cooling vests specifically for the local construction workers. This research project will begin in early 2014 and will last for three years. It is supported by funding of more than $830,000 from the Research Grants Council.

Acting Dean of Faculty of Construction and Environment