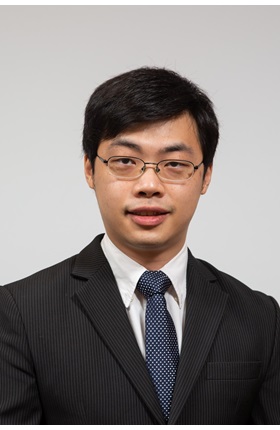 Dr Wong is primarily interested in developing effective and theoretically-sound statistical methods for the analyses of medical and public health studies, which may involve high-dimensional data and/or censored event times. His research interests include high-dimensional regression analysis, incomplete data analysis, latent variable modelling, semiparametric modelling, and survival analysis. He has published in top-tier statistics journals, including Annals of Statistics, Journal of the American Statistical Association, Biometrics, and Statistica Sinica.