Zinc named his company after the Japanese animation Laputa: Castle in the Sky, because of his fascination with the surreal world in the film. Also a pragmatist, Zinc epitomises the “practical dreamer” PolyU strives to nurture.

Zinc obtained his bachelor’s and master’s degree from PolyU Civil and Structuring Engineering Department in 2003 and 2006 respectively. When studying, he took part in the research and development of eco-friendly bricks by using waste glass bottles. In 2005, he and his friends established an eco-friendly construction material company and launched the technology and products in the market after securing the production technology license from PolyU. Due to his passion for environmental protection and persevering entrepreneurial spirit, Zinc was elected an Outstanding Hong Kong Young Person in 2009.

Yet building up his business was never an easy path. After setting up his company and at the beginning of his research, Zinc had to look for waste glass bottles at refuse collection stations, taking out the bottles from garbage bags. “Even as I put on gloves and washed my hands repeatedly, strong ordour remained on my fingernails.” In those days when environmental protection was not a popular concept, many people regarded his as a “garbage” business. He said, “Other graduates took up well-paid jobs as engineer and some of my friends even said sarcastically that my future life would be like a trash heap!”

Though coming from a poor family, Zinc managed to have saved hundreds of thousands of dollars after graduation and formed the eco-friendly construction material company with two friends. The company had no income at all in the first half year. To help him get by, Zinc’s parents secretly put money into his wallet. His efforts finally paid off half a year later. More and more public organisations and large-scale projects used his eco-friendly bricks, and by now, his company’s business and consultancy service have extended to the mainland and Southeast Asia.

But he has not forgotten his original aspiration of creating the Castle in the Sky, as well as PolyU’s motto: “To learn and to apply, for the benefit of mankind”. During holidays he would open up his factory to visits by schools and organisations to enhance public awareness of environmental protection. He is planning to conduct research and promote the technology of converting garbage into construction materials in developing countries, so as to create a cleaner world by combining scientific research and related wisdom. 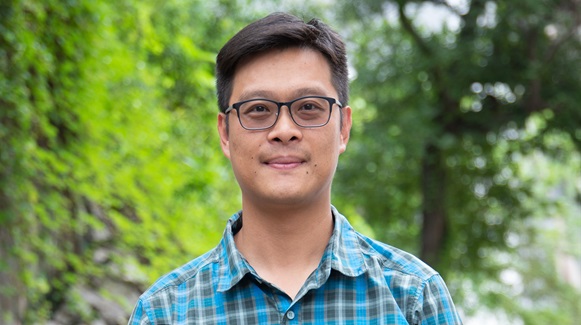 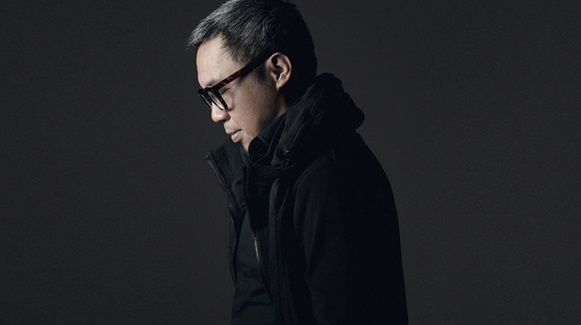 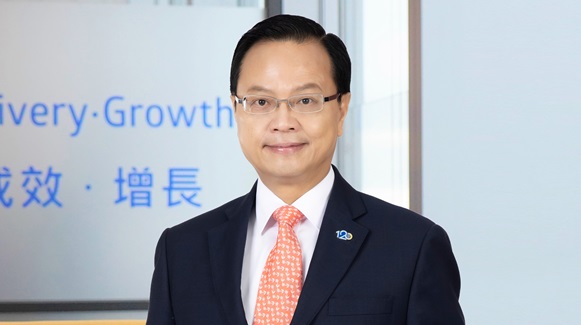 Activating “Can Do DNA”