Professor To Chi-ho spearheads optometry for the benefit of society
I am committed to serving my alma mater PolyU, a place where my dream comes true.

“I am committed to serving my alma mater PolyU, a place where my dream comes true.”

As Head of PolyU’s School of Optometry, the best optometry teaching clinic in Asia, Professor To Chi-ho is perfectly placed to do so.

Eye care in Hong Kong and beyond owes much to Professor To’s outstanding achievements. Since graduating from the then Hong Kong Polytechnic in 1987, Professor To has worked with his alma mater for decades to drive forward optometry research and nurture a new generation of highly skilled optometrists.

As Professor To recalled, “In 1996, we succeeded in urging the government to enact the ordinance governing the registration of optometrists so as to ensure the professional competence and conduct of optometrists.” PolyU is the only institution in Hong Kong offering an undergraduate programme in Optometry and it has reached a world-class standard.

Professor To has supervised numerous Master’s and doctoral students at PolyU, who have gone on to enjoy bright futures as optometry researchers and eye care practitioners. His own research record is second to none. He and his team have won accolades and grants both locally and internationally, and their research has been published in many scientific journals.

One of Professor To’s greatest success in recent years was working with Professor Carly Lam, former head of the School of Optometry, to develop contact lenses that can reduce short-sightedness in children by a remarkable 50%1. This revolutionary new technology has won prestigious industry awards and has already been patented in Australia, mainland China, the US and Europe.

Professor To inspires his students to follow in his footsteps not only by conducting ground-breaking research, but also by caring for the community.

Under his leadership, the School has offered a Service-Learning subject since 2014. So far, more than 900 students have had the opportunity to provide life-changing vision screening and eye care education for over 16,000 people in Hong Kong, mainland China, Cambodia and Vietnam.

The “Vision of Love” project”, turning a seven-seater into a mobile eye care unit, is just one example of these efforts to reach out to communities across Hong Kong.

In 2015, PolyU awarded Professor To its 20-year Long Service Award – the perfect way to commemorate his exceptional achievements, which exemplify PolyU’s “living trilogy”: learning, practising and responding to community needs through research.

Note 1: Professor To and Professor Lam later developed defocus incorporated multiple segments spectacle lenses that can reduce short-sightedness in children by a remarkable 60%. This revolutionary new technology has won prestigious industry awards including Grand Prize and Gold Medal with Jury’s Commendation at the 46th International Exhibition of Inventions of Geneva.


The above is an English translation of a story abridged from the Chinese book “Heartening Stories” published by PolyU in 2017.
Photo credit: PolyU Communications and Public Affairs Office 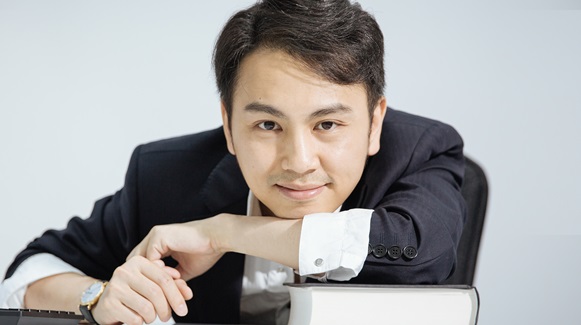 Keeping up with New Technologies 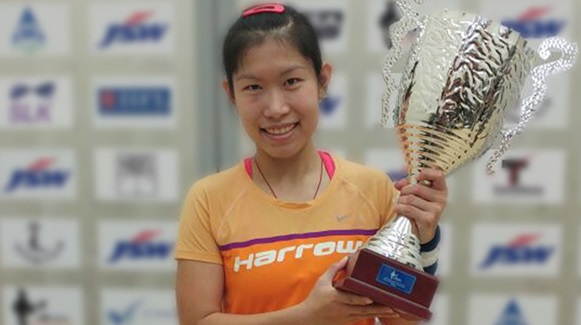 Victory Comes in Many Forms 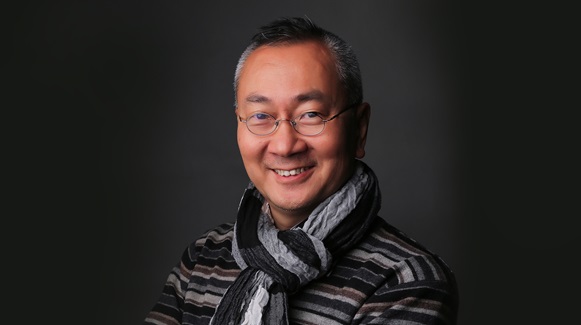