"Believing is seeing - Innovation for transformation"

A veteran hospital engineer and an expert in specialised hospital ventilation system, Dr Yuen Pak-leung is a well-known figure in the industry. During his 40 years of service, he had fought several battles against the pandemics. With his wit and expertise, he was able to overcome the challenges by devising isolation facilities in hospitals within a short period, thus keeping the spread of virus in check. A leader of innovation in hospital engineering, Dr Yuen attributes his success to the education he received at Hong Kong Polytechnic and the enlightenment he got from the good teachers he met there.

During the outbreak of SARS in 2003, there was a serious shortage of isolation beds in hospitals. Dr Yuen came up with a brilliant idea of adding exhaust fans in general wards which serves to create negative pressure and isolation effect. After SARS, he continued to steer the renovation of ventilation system with a view to transform general wards into isolation wards with negative pressure function. The number of isolation beds in hospitals thus significantly increased from 170 to over 1,000 within a short period. He also developed the world’s first-of-its-kind convertible design, which allows these isolation wards be easily changed back into general wards under normal circumstances, which greatly enhances the flexibility in the deployment of wards.

The lessons Dr Yuen learned during SARS made him realise that hospital environment must be improved in order to gear up for unforeseen crisis. He started pursuing a doctoral study and from 2003, he spent 8 years researching on ways to improve hospital ventilation with an aim to increase the isolation features of general wards. His breakthrough findings earned him an innovative award from The Hong Kong Institution of Engineers (HKIE) and have been widely adopted by the public hospitals in Hong Kong.

When COVID-19 struck Hong Kong last year, Dr Yuen led the engineering team to respond quickly. In just two weeks, they managed to convert 400 ordinary beds into isolation beds by modifying the ventilation system. They also turned Asia World Expo Halls 1 and 2 into a community treatment facility with 900 isolation beds in total just within one week. With his innovative design and working closely with three top engineers and fellow alumni - Mr Thomas Chan of WSP, Mr Gilbert Tsang and Mr Thomas Ho of Gammon Construction Limited, he led the team to adopt the modular integrated construction approach to build high-standard negative pressure isolation wards. All these efforts have helped to relieve the pressure of the inadequacy of isolation facility in the city. In 2020, Dr Yuen received the Chief Executive’s Commendation for Community Service.

Separately, Dr Yuen took up chairmanship of a working group set up by the government in early 2021 to look into improving the supply of fresh air in restaurants. In just two months’ time, the working group has effectively enabled over 10,000 catering premises to meet the stipulated requirement on air change, i.e. changing air six times per hour. So far, more than 90 percent of Hong Kong’s restaurants have met the requirement, which has contributed significantly to pandemic control in the community.

A multiple-degree holder, Dr Yuen had the opportunities to learn from many well-known scholars. He, however, was most influenced by the two professors – Prof. Wang Shan-kuo and Prof. Leung Tin-pui he met when he studied higher diploma in Mechanical Engineering at the then Hong Kong Polytechnic.

Prof. Wang was a pioneer in the air-conditioning industry and a world-renowned scholar. A top student at that time, Dr Yuen followed his teacher and took part in many engineering projects. Following his footstep, Dr Yuen also started a career in ventilation system engineering and gradually became a leading expert in the field.

Another scholar whom Dr Yuen truly admired is Prof. Leung Tin-pui, a former Vice President of PolyU. He learned from Prof. Leung about life planning, social responsibility and patriotism. Influenced by Prof. Leung and sharing the spirit of PolyU’s motto “To learn and to apply, for the benefit of mankind”, Dr Yuen has dedicated to advancing the development of the engineering sector and has been fostering exchanges with his counterparts in the mainland since early 1990’s.

Dr Yuen is currently a member of senior management of Hospital Authority overseeing the design, construction and operation of the engineering infrastructure in public hospitals. Under his stewardship, the hospitals adopted a number of innovative measures to save energy and to lower carbon emission and received “Regional Energy Project of the Year Award” by US Association of Energy Engineers for three consecutive years. Dr Yuen also made use of his free time to invent an air purifier, which he hopes can be used to improve air quality in crowded roadside places in Hong Kong.

Although Dr Yuen has already stepped down from the post of President of HKIE, he has insisted on realising the ambition he had for HKIE during his tenure - “Believing is seeing - Innovation for transformation”. He firmly believes only with innovation, we can find our way forward and ensure the sustainable development of Hong Kong. 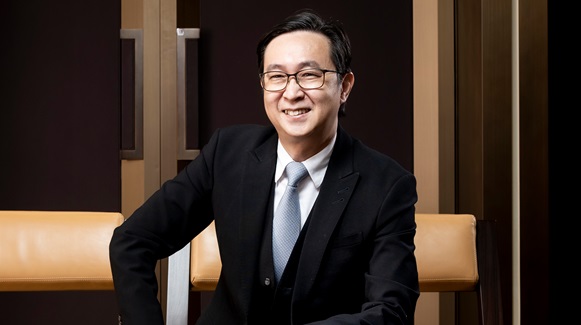 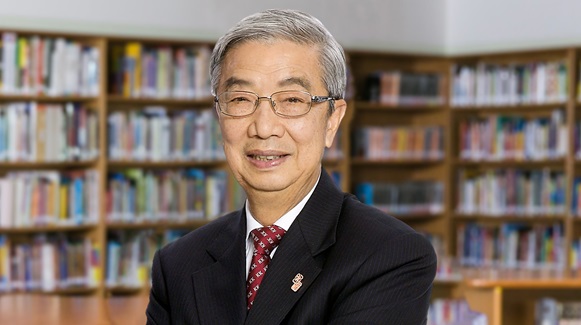 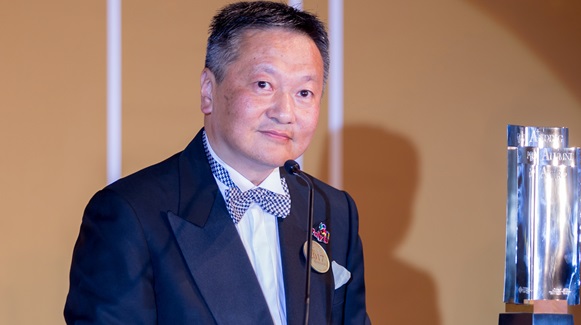