On Top of the World

I hope Hongkongers will follow their dreams and take solid steps to make them come true.

“I hope Hongkongers will follow their dreams and take solid steps to make them come true.”

PolyU alumnus Elton Ng Chun Ting is the seventh Hong Kong climber to reach the summit of Mount Everest, the highest mountain in the world.

Achieving this remarkable feat had been Elton’s dream from childhood, inspired by a documentary on climbing the mountain. On 21 May 2017, Elton triumphantly reached the peak of Mount Everest.

This victory would not have been possible without his rigorous training in physiotherapy in PolyU’s Department of Rehabilitation Sciences, which helped to strengthen him for the expedition. He worked hard to build up his physical fitness, winning awards in many cross-country trail races and orienteering events.

Everest is not the only pinnacle Elton has scaled in his career. By the age of 21, he had already climbed an astonishing 250 mountains. One of these, Hong Kong’s magnificent Lion Rock, offered much-needed inspiration at a very challenging time.
Scaling Everest’s 8,848-meter summit turned out to be much harder than Elton had imagined. The weather was unexpectedly bad, and he ran out of oxygen during the descent.

“I spent a lifetime’s worth of energy just to stay alive,” he recalled.

Thinking of Lion Rock, a symbol of Hong Kong’s tenacious spirit, kept him going during this gruelling ordeal.

Despite his near-death experience, Elton urges Hong Kong people to “live their own lives” and “chase their dreams.” Since his return from the Mount Everest expedition has held over 50 talks to inspire young people in Hong Kong to face adversities and challenges with resilience and confidence.

Elton is also dedicated to raising funds for organ transplant patients to enjoy sports activities. He even led two organ recipient athletes on a trek to Everest’s base camp, making his Everest expedition particularly meaningful!

With his formidable courage and achievements, Elton is undoubtedly a shining example of PolyU’s motto: “To learn and to apply, for the benefit of mankind”.

The above is an English translation of a story abridged from the Chinese book “Heartening Stories” published by PolyU in 2017.
Photo credit: PolyU Communications and Public Affairs Office 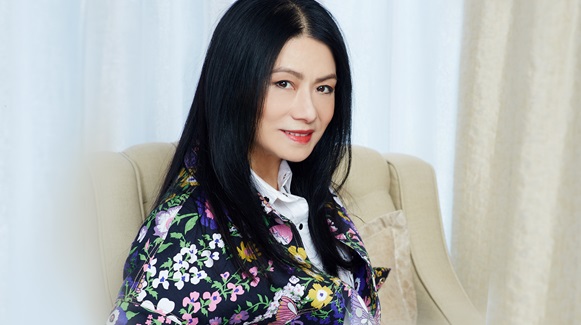 Asian Fashion on the Global Catwalk 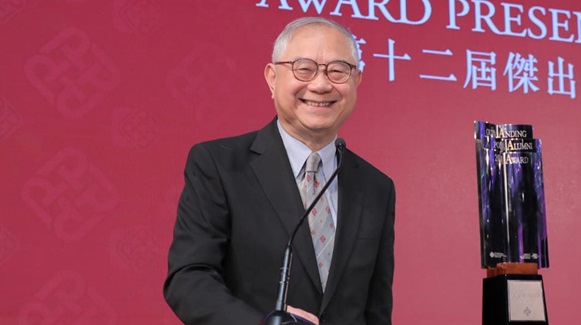 The City and its People 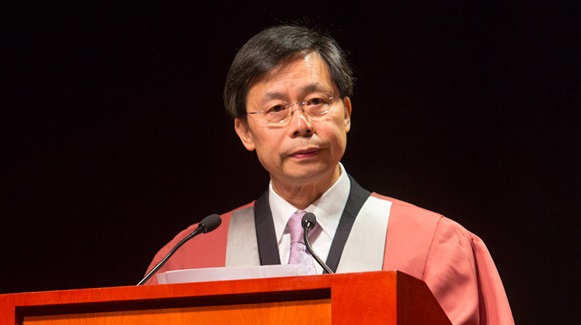